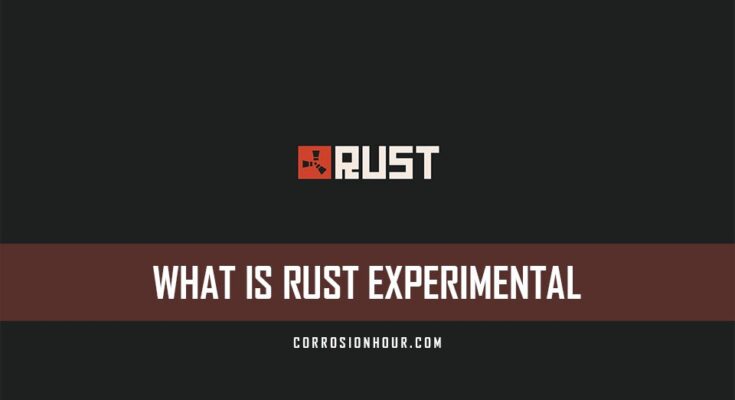 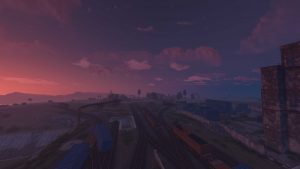 me developers and artists who release wonderful blog updates each week on their website, www.playrust.com. Many game servers, such as Corrosion Hour, run on the “experimental” branch of the game, testing the latest bleeding-edge additions.

At its core, RUST is a harsh survivalist game, inspired by other games like DayZ, Minecraft, and Stalker. Known as an “MMO” or Massive Multiplayer Game, you can find servers populated with hundreds of players vying for shared resources and space.

RUST players are forced to combat the elements,  starvation, thirst, waste-lands, wandering wildlife, deadly levels of radiation, and of course one another. Given the ability to craft structures and numerous objects, players must choose whether to gather resources or hunt other players for theirs.