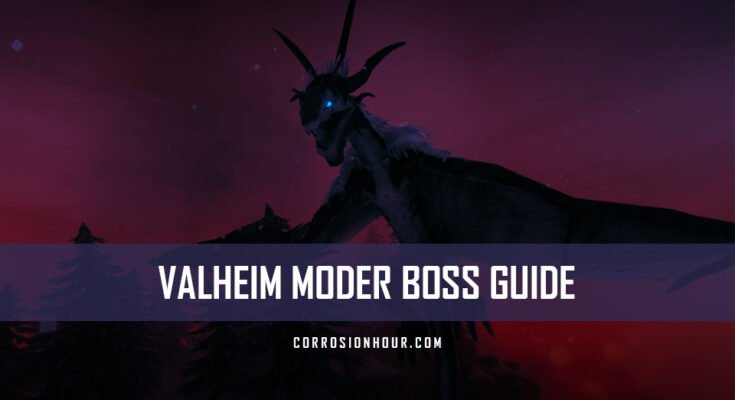 Moder is the fourth Valheim boss you’ll face. You’ll find her hiding in the chill of the mountains, waiting for you to stumble your way up. That’s why we’ve put together this Moder boss guide to help you defeat this icy queen.

“She stopped here to leave a pile of dung holding the bones of deer, boar, and the skull of a greydwarf. I will never come near this place again.” – Ulf.

Where to find Moder in Valheim 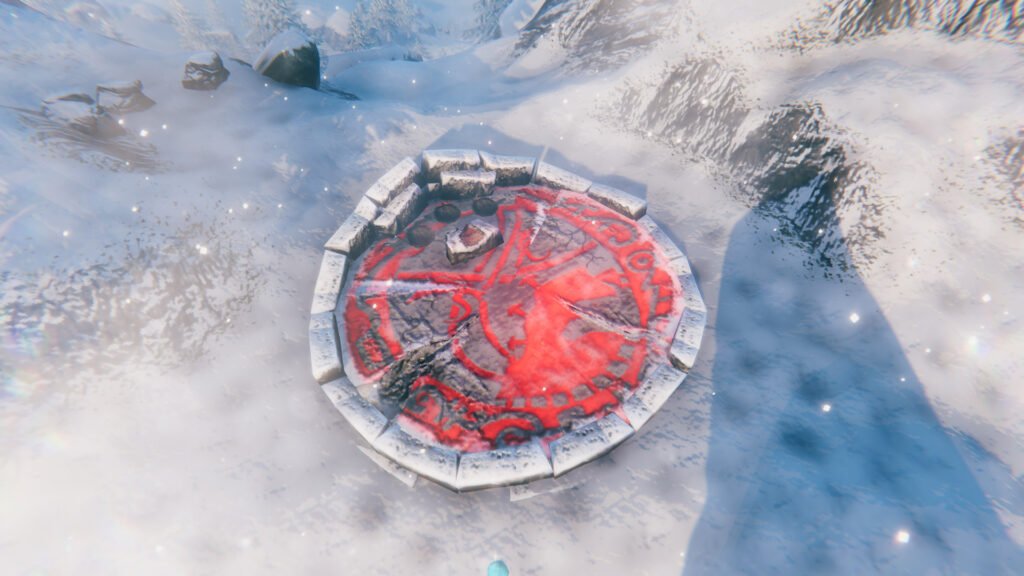 Moder is the mother of wyverns, dragons, and drakes in the snowy mountain biomes of Valheim. To find her specific haunt, you’ll need to make your way to any mountain biome and hunt down one of the battered stone forts.

In some of the forts, you’ll find glowing guiding runes that will mark one of Moder’s summoning platforms on the map when read.

What items you need to summon Moder

Unlike other bosses in Valheim, Moder keeps her summoning materials close at hand. To call her down from the skies, you’ll need to find three dragon eggs on the slopes of the mountain biomes.

It’s important to note that dragon eggs weigh a hefty 200kg, meaning after equipment, you’re only likely to be able to carry one egg at a time, even with a Mejingord equipped. They also can’t travel through portals. We’re guessing she makes them with metal. 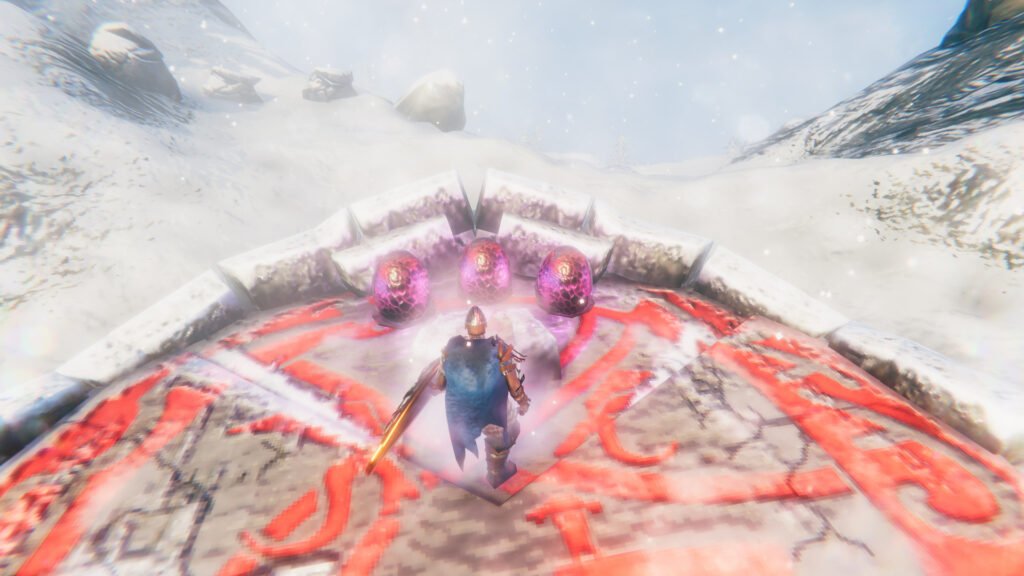 If you’re lucky, you’ll find three dragon eggs at her summoning site’s mountain. If not, you’re going to have to go on a hike to find another one in a different biome.

What you need to beat Moder

Moder isn’t a tough fight. She doesn’t have exceptional resistance to any type of damage, and her attacks are easy to avoid. Her most significant threat is her frost damage that can slow you down substantially when hit.

Prepare for the fight

For your best chances of defeating Moder, gather the following: 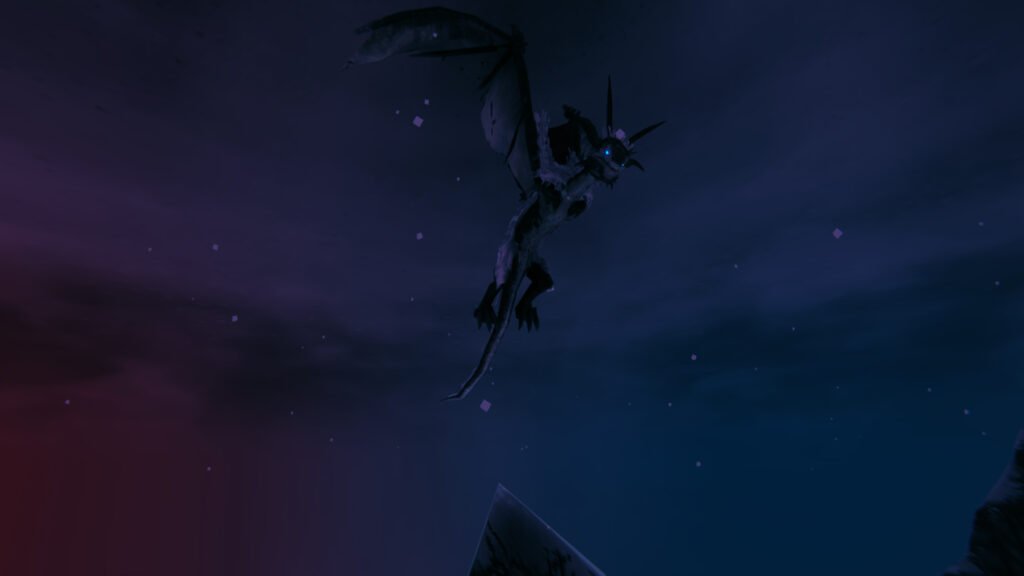 For the melee phase, you can use almost any weapon you prefer. We recommend the upgraded silver weapons but suggest avoiding the Frostner Hammer, as its damage splits between physical, frost, and spirit.

For the ranged phase, any upgraded bow will do, but if you can get your hands on the material to craft the Draugr Fang bow, you’ll make short work of Valheim Moder due to its extra poison damage.

The ideal armor set for fighting Moder is the Wolf Armor, particularly the chest and cape, as they come with bonus frost resist. You can get by with upgraded Iron Armor, but you’ll need to have taken a mead of frost resistance potion to get around safely in the mountains.

By the time you fight Moder, your turnip farming should be well underway. Therefore we recommend the Turnip Stew, Sausages, and the Serpent Stew. If you can’t get your hands on serpent meat, then cooked fish or cooked meat will do in the meantime.

Even if your armor has frost resistance, it doesn’t hurt to have more. Everything about the mountain biome is frost damage, so craft a couple of 10-minute Frost Resistance meads in your Fermenter.

Moder will alternate between attacking from the air and the ground. She only has three moves in her set, but each of them can be a danger in their own right if you aren’t attentive. 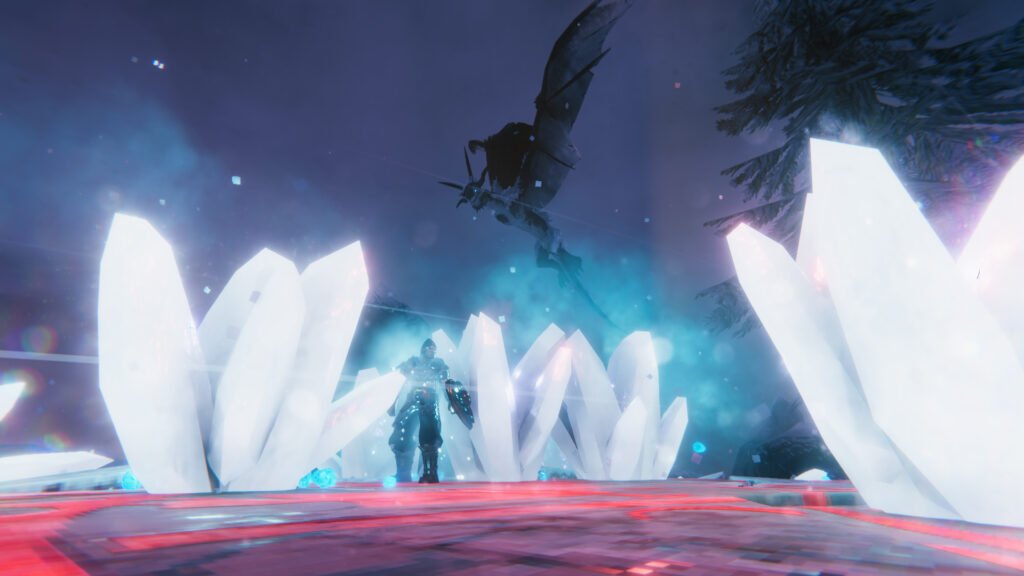 Moder will stop in the sky to shoot several ice bolts at a target player when flying around. These bolts are slow-moving and easy to avoid. However, where they hit the ground, they will freeze into place and then explode. Being hit by either the bolt or the explosion will substantially slow your character. So avoid the bolts wherever possible. 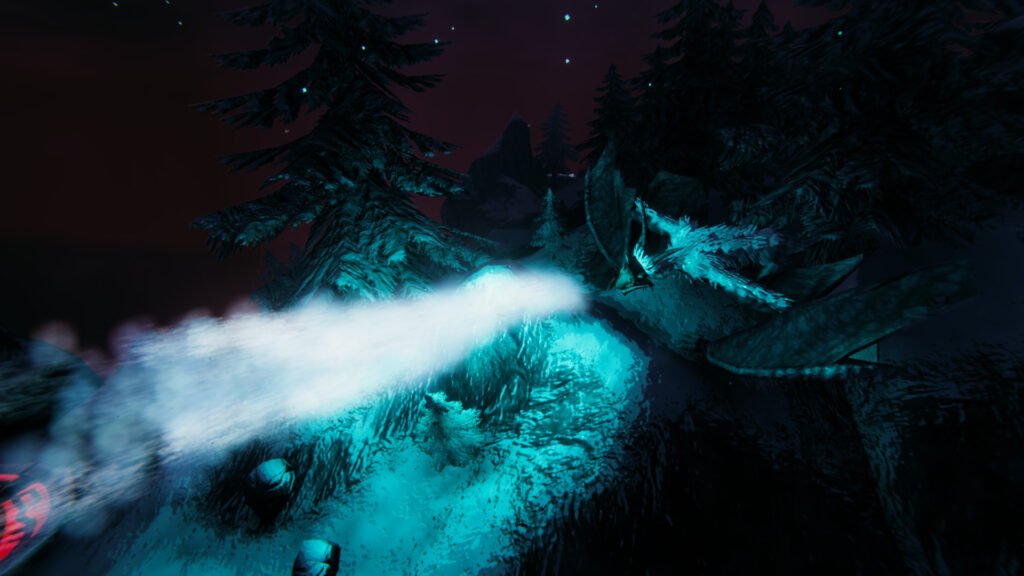 When Moder comes down to the ground, she will occasionally let loose a wide ice beam. The ice beam fires for a few seconds and does decent damage. However, if you’re near her, the beam’s freezing effect will substantially slow you. 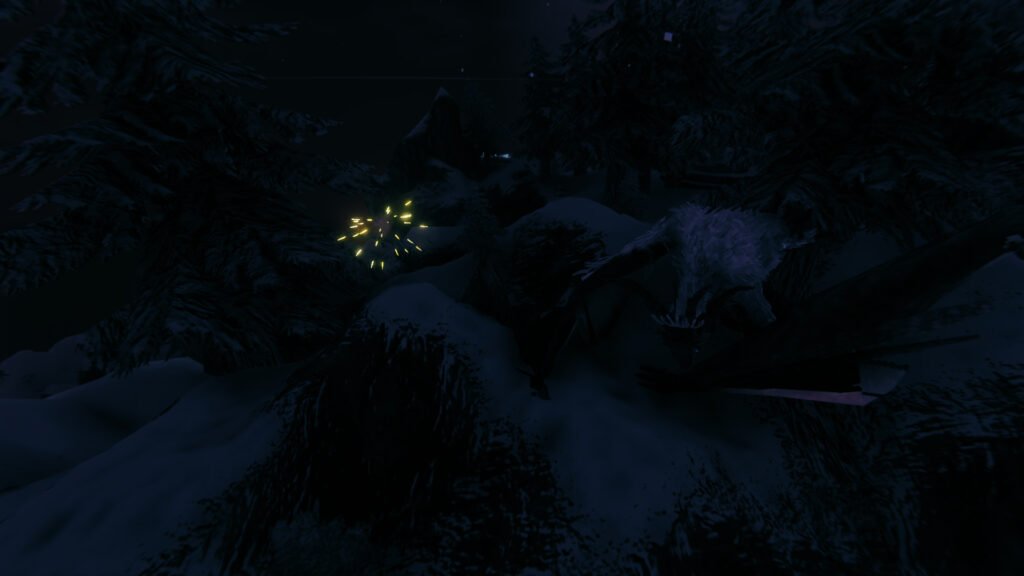 When you’re sufficiently close to Moder on the ground, she will fall back on the old reliable one-two. She can swing with either paw and will do substantial damage. However, it is a slow attack that you can block or dodge easily if you’re not under the other attacks’ slowing effect.

Moder is exceptionally vulnerable to ranged attacks. We highly recommend sticking to a bow to defeat her. You can hit her in the air and when she lands. Keeping distance on her also keeps her from using her claws to attack. We recommend Fire arrows, but poison arrows work too, especially in tandem with the Draugr Fang Bow.

Either Bonemass’s or Eikthyr’s forsaken power can be helpful in the fight against Moder. Bonemass’s damage resistance will help with the face-to-face battle, where Eikthyr’s stamina boost is gearing towards ranged players.

Moder Will drop her head as a trophy, as well as a stack of Dragon Tears. You can either mount her magnificent head at your base or, you can take it to the sacrificial stones and trade it for Moder’s boon. 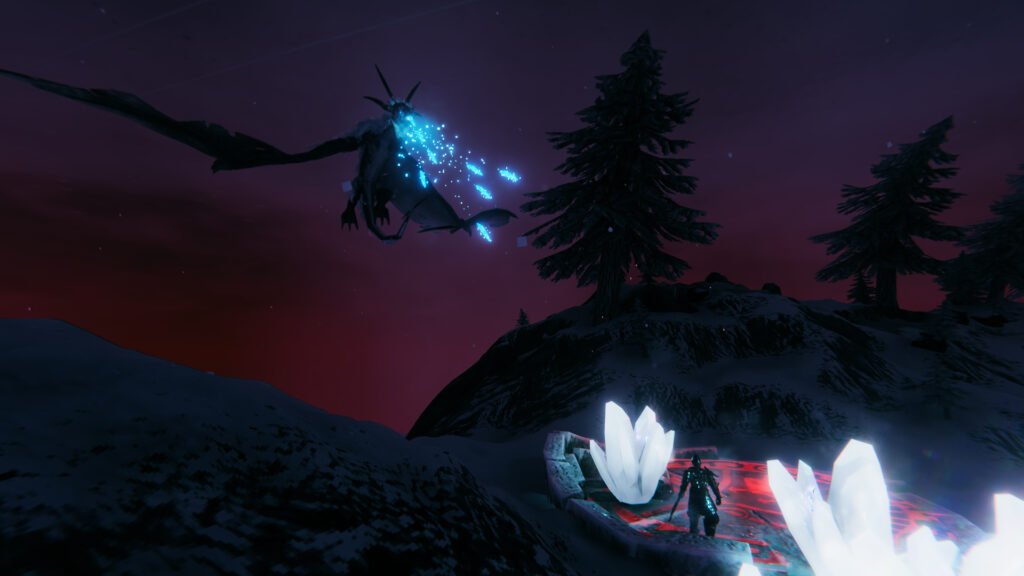 Moder’s forsaken power grants you the power of always having tailwind while sailing. This ability is a must-have for your boating adventures across Valheim. Especially useful if you have four people on a long-boat as you can maintain the buff indefinitely.

The Dragon tears can be used to craft the Artisan table workbench, which you’ll find a use for once you start harvesting the plains biome.

Having put Moder down to rest, you’ll no longer face down armies of drakes whenever a cold wind blows down from the mountains. However, it does trigger the start of the Fuling horde. It’s important to note the substantial jump in difficulty, as the Fulings are without a doubt some of the most dangerous creatures in Valheim.

When you fight Fulings, it’s a good idea to have eaten the right foods and equip yourself with silver or better armor and weapons.

Killing Moder sets the Fulings free from the plains where they have been blessedly contained. The Fuling race is so dangerous that they make the rest of Valheim seem manageable compared, so prepare not for Moder but prepare for the horrors that come after her. Yagluth awaits you and your Viking brethren.

Was this Valheim Moder boss guide helpful? If you’re having any trouble with this Valheim boss and need some additional tips, or if you want to join a community of Valheim fans, be sure to join our Discord!