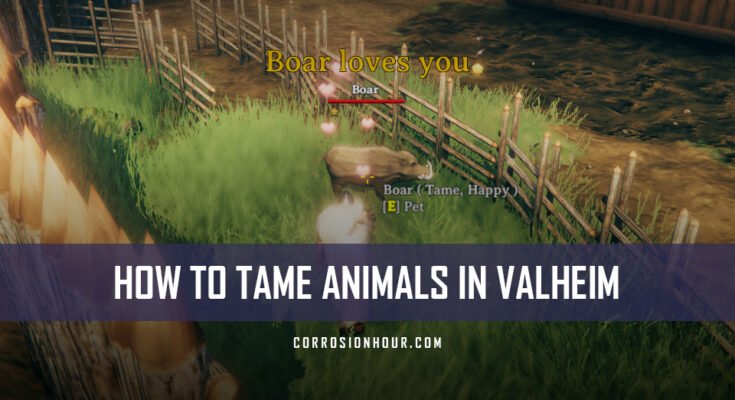 Have you wondered if you can tame the animals you see in Valheim? Luckily, many of these animals are tamable, and you can breed a few of them as well. You can use this fact to either shore up your meat and leather supplies, to improve your base defenses, or, best of all, just keep them as pets.

We even know of a secret pet that we’ll tell you how to tame if you stick the article out to the end.

What can you Tame in Valheim?

The three main tamable creatures in Valheim are the boars, the wolves, and the lox. You can breed boars and wolves, but the lox stoically refuses to get down and dirty. Odin knows we tried.

Taming boars is simple. Once you find a boar or a pack of boars, build a cheap wooden fence around them, or create a small circular fence with a gap.

If you had to build the fence with a gap, aggro the boar so that it charges you through the hole in the fence. Close the gap and hop on out. Walk away far enough that the boar is no longer upset.

You can sneak up on a boar to see how many percent it is tamed if you want. There’s not much point, though, as you risk angering the boar and having to wait for it to settle again.

What to feed boars in Valheim

Boars eat berries, mushrooms, carrots, and turnips. Once they’ve had some lunch, you’ll see tiny floating hearts leaving the boar. You can tame more than one at a time if you want.

After half an hour, the boar will change from acclimatizing to tamed. At this point, boars will no longer attack you if you get too close. However, if you want to move the boars to another location, you will have to push the stubborn animal.

To push a boar, equip a shield and hold it up with right-click. With your shield up, you can shove pigs around all day. Just be ready for them to try and path back to wherever they were once you stop moving.

Two boars are all you need to get started. They are all gender-neutral, and any two boars can breed. So long as they are tamed and fed, boars will naturally do their thing and start producing new baby boars. After about 20 minutes, a baby boar will mature into an adult and participate in the breeding process. Let’s not dig too deep into that.

In the pens, boars can breed up to a total of seven. Once you have seven boars, you’ll have to separate two of them into a new enclosure. You can selectively breed boars with better stats by deliberately breeding boars with one or two stars.

Piglets seem to have even odds of inheriting either parent’s star rating, so if you cull your drove down to just two-star pigs, you’ll get a much better yield of meat and leather come harvest.

When harvest time does come, just make sure to hang onto at least two of the plump critters.

Wolves are a lot more dangerous to tame than boars and are a lot more capable of wrecking fences. We recommend that if you’re taming a wolf or wolves, you travel to the edge of a mountain biome and dig a hole.

Not a big hole, just large enough for the wolf, but at least three pickaxe swings deep. Head up the mountain and aggro a wolf. Guide it back to the hole and jump in. You’ll be able to climb out of the hole while the wolf is stuck.

If you’re in a dangerous area, put a cover over the hole, but since you have to be online and nearby for the taming process, you can just hang out near the hole. Not so close you engage the wolf, but close enough to keep an eye on things.

What to feed wolves in Valheim

Wolves, unlike boars, are carnivorous. They’ll exclusively eat meat, but only if the meat is uncooked. That means raw meat, lox meat, fish, and neck tails.

Depending on whether you interrupted the wolves during the taming process, it should take half an hour for the wolf to turn docile. Once tamed, wolves will no longer attack players.

However, they are very aggressive to all other NPC’s and will attack almost all other creatures on sight. You can set a tamed wolf to follow you by approaching it and pressing ‘E.’ You will see the text on-screen indicating the wolf is following you.

Press ‘E’ again on the wolf to have it ‘stay’ where it is. Staying is a bit of a misnomer as the wolf wanders around a reasonably substantial area.

If you have two well-fed wolves in proximity, they will produce young cubs. Unlike wolves, cubs won’t follow your commands, so it’s a good idea to breed cubs in pens. Our wolves seemed to max out at five in a given area, so you will need to spread out wolf pens if you’re aiming to develop a large pack.

Like boars, you can deliberately breed higher star count wolves by only allowing one or two starred wolves to breed.

The giant wooly creatures that roam the plains looking like a wild pack of Jim Henson’s muppets, known as the lox, can also be tamed. At the moment, there’s not much point in doing so. Currently, lox won’t breed, nor can you push them around with a shield-like you can with boars.

Lox can climb over or destroy most fencing, so stone walls are the only effective way of containing a lox. Not that there’s much point as they don’t roam very far.

However, if you want to tame one, all you have to do is toss down a stack of barley near one without engaging it. Give it half an hour, and the lox is now your best friend.

The trader Haldor has a lox that looks like it either has a saddle or carries most of Haldor’s stuff around, so hopefully, there will be more lox functionality added soon.

But have you ever wanted your very own Greyling?

We did, and we realized they wouldn’t attack us while they’re near torches. Dim the lights and have a Greyling or Greydwarf chase you through the doorway to your base. Once he’s inside, turn the lights back on.

Dazed and confused, the greyling will harmlessly wander around your base. Keep the lights up, and you’ll have a new roomie for as long as you want him. We call him Jeff. 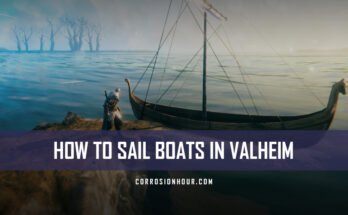 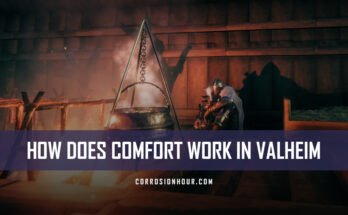