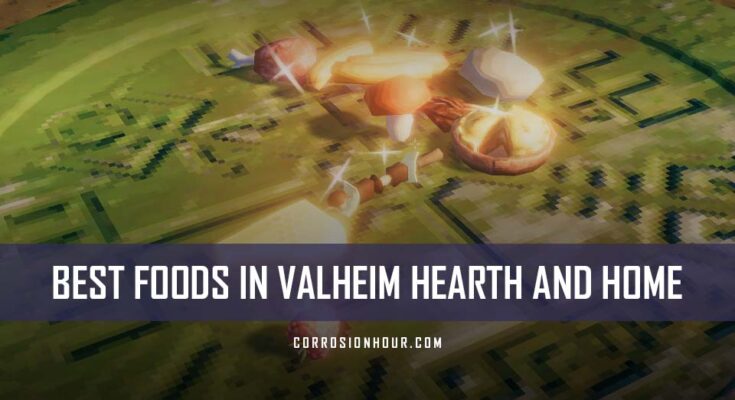 A lot has changed in the Valheim food system with the Hearth and Home update. Though Valheim maintains its signature philosophy of buffing players for eating instead of punishing them for starving, everything about food has drastically changed.

The most significant Valheim food change from previous patches is that food is less ‘generally good’ and tipped more in favor of a specific stat. Earlier food considerably buffed both health and stamina in most cases, leaving full-bellied Vikings hardy and tireless. In Hearth and Home, food has been rebalanced to have specializations, with some food being premium for stamina and others for health.

Though health foods and stamina foods each offer nominal amounts of the other stats, Vikings will need to specialize to survive or acquire rare ‘balanced’ foods for their hearty meals.

Knowing your preferred foods for each section spawn of the game is critical to farming and fighting efficiently, so fire up your cooking stations and get ready to cook the best food in Valheim: Hearth and Home.

Objectively, the best foods stat-wise in Hearth & Home are the Serpent meals; ‘Cooked Serpent Meat’ and ‘Serpent Stew.’ That said, these meals have a big problem; they are impossible to create with any kind of consistency. Even for Vikings who can sail the deep seas, serpents are a rare encounter and have no discernable spawn points.

If you happen to find and kill a serpent, you might not even end up with enough meat to last until you find another. This lack of consistency overrules the stat dominance of the serpent meat.

Then, we would argue that the best foods in Valheim are the foods that are ‘farmable’ and accessible at each stage of the game. Consistency is critical for progress, and farmable foods are easy to maintain and provide predictable yields. This same idea also applies to common enemy drops, which you’ll be swimming in. 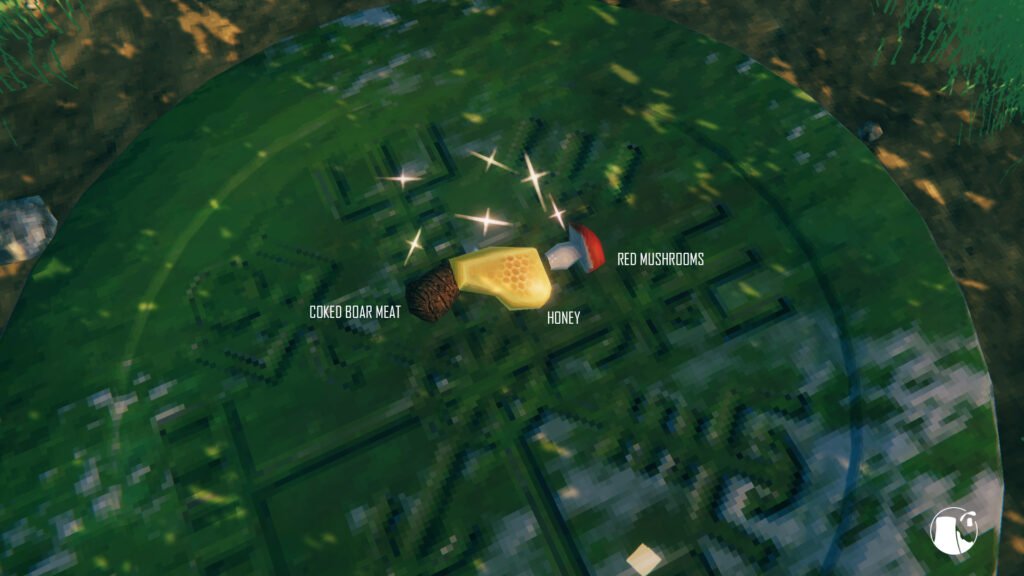 Best foods from the Meadows

You don’t have access to proper meals in Valheim until you unlock the cauldron. Until you have, your cooking options are mostly limited to foraged foods and neck tails. During this early stage of the game, you should look out for:

*If you have it, deer meat is superior to boar meat, but Boar meat can be farmed and comes from enemies that actively attack you, making it much easier to acquire.

With these three foods, you should easily be able to venture out into the next biome. 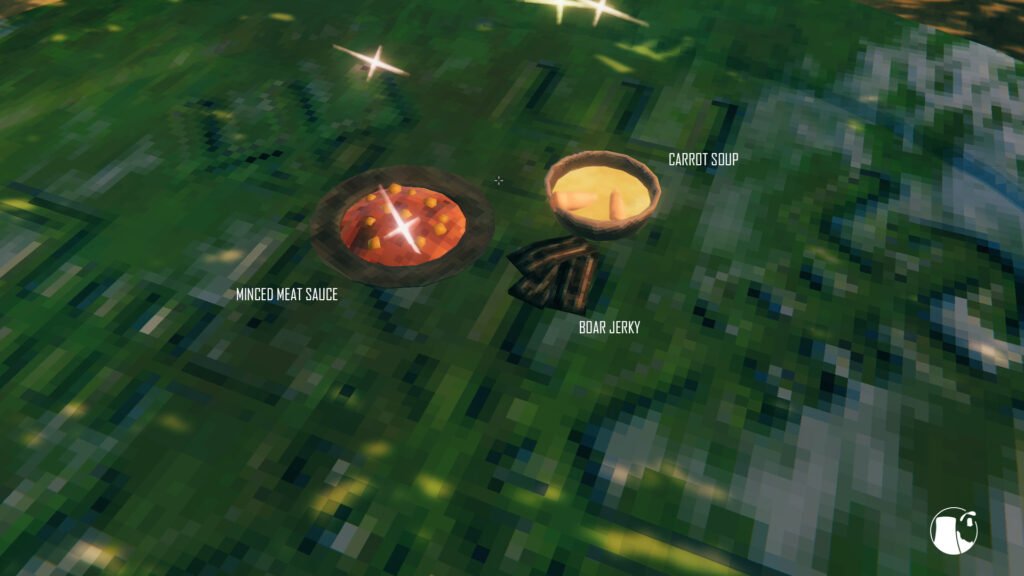 Best foods from the Black Forest

The most significant food change within the second biome comes when you access Tin, and thus the cauldron. Up until that point, the Meadow foods will serve you well. Once you have access to the cauldron, the world opens up, and you can craft the following dishes:

These meals are made with prevalent and farmable materials. Additionally, they are relatively long-lasting, especially compared to the meadow’s offerings. You’ll only need to load up on new food every 25 minutes. 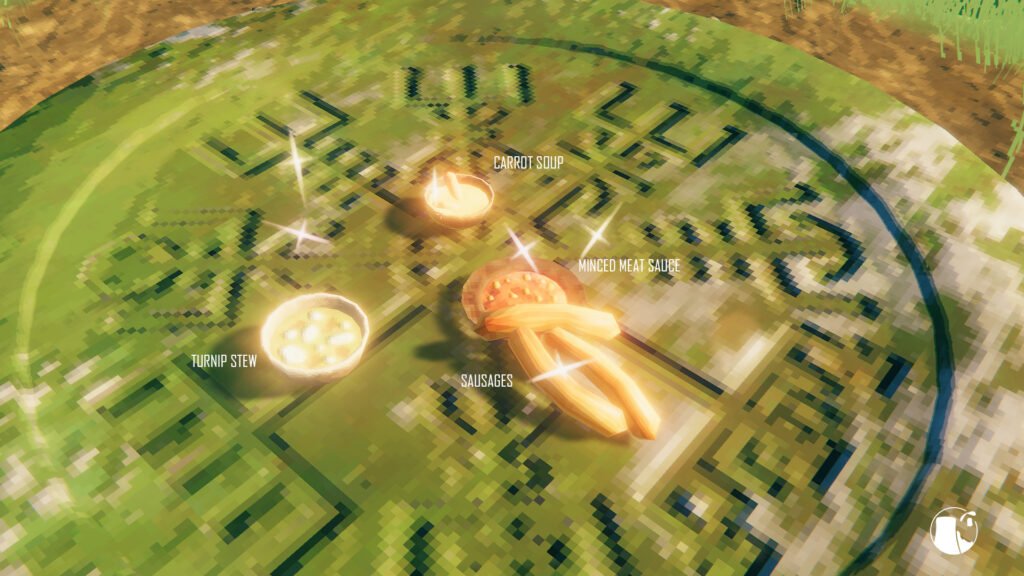 Best foods from the Swamp

The swamp gives the player access to a disgusting amount of blood bags and entrails, alongside the farmable turnips, which change how things are optimized. That said, there is no ‘upgraded’ balanced option at this point in the game, and Boar Jerky is outclassed at this point. Here you’ll need to choose between having two stamina foods or two health foods. This food choice will help define your playstyle and will let you load up depending on whether you’re planning to forage or fight.

*Both of these foods have an in-biome option that is slightly ‘stronger’ but doesn’t last as long, which is why we give these two the nod over their counterparts. 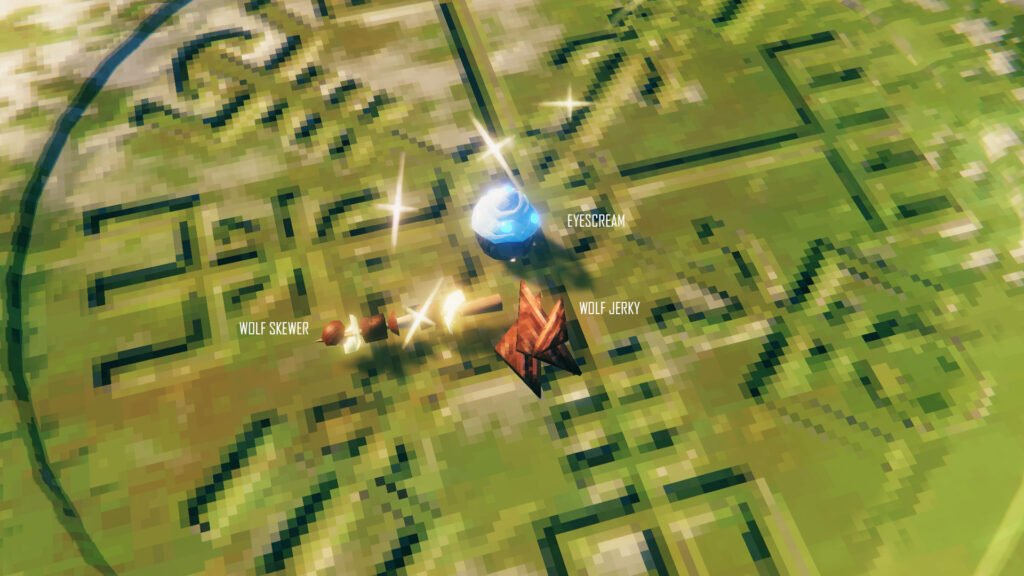 Best foods from the Mountains

The mountain biome is where Hearth & Home has had the most significant impact on dining options. The addition of wolf meat smooths out the previously sausage-based progression from the swamp to the Plains. Once you have wolves chasing you all over the mountains, you should be eating:

If you run out of freeze glands, the best thing to do at this point is to drop back to turnip stew, as it maintains the 25-minute buff that we’re after. 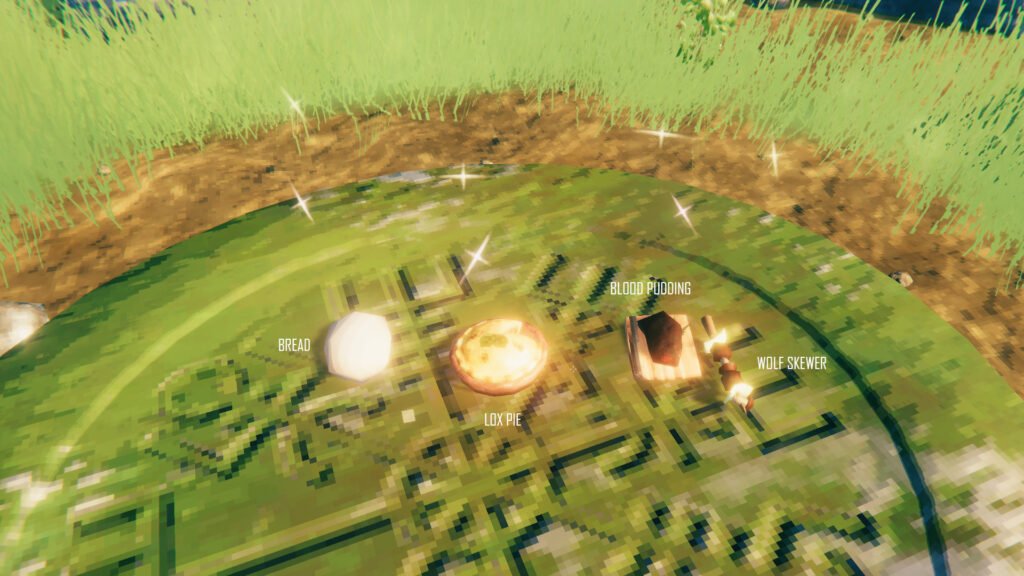 Best foods from the Plains

Once you have access to the plains biome, there are several options for endgame food. Truly top-tier food requires lots of Barley flour, which is farming-intensive to make. It’s critical to keep in mind that you’ll need more prep time for your cooking these days.

Additionally, the balanced food options just aren’t strong enough for endgame activities. You’ll have to choose between stamina and health if you want to play with goblins.

*Technically, Fish Wraps are better, but fishing in Valheim is inconsistent and not worth the effort, so we’re not going to make you do it.

Load up on the right foods

The rebalancing of food with the Hearth and Home update has changed how players look at and plan their stacked food effects. Depending on the fight you’re preparing for, or just a nice farming session, there’s a food combo that will help you best prepare for the task.