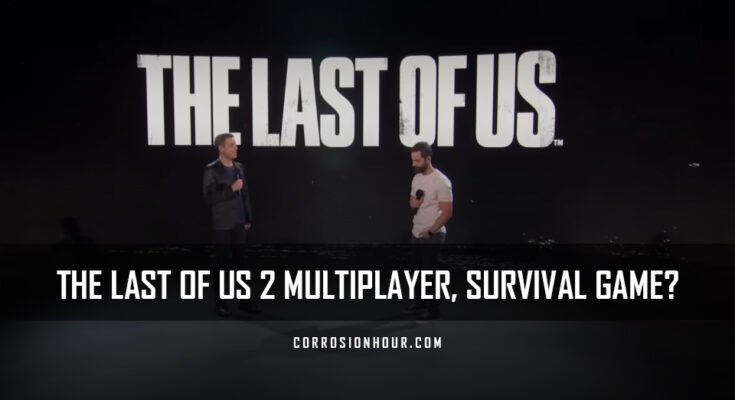 The Last of Us 2 multiplayer may be the survival title you’re hoping for.

On June 9th, 2022, at the Summer Games Fest, Creative Director of Naughty Dog game studio Neil Druckmann announced that The Last of Us 2 Multiplayer is being developed and will launch as a standalone game.

Initially, the industry speculated that a multiplayer mode would be included in The Last of Us 2 and would copy the same linear deathmatch formula of online gameplay as TLOU.

However, the proprietary game engine used to develop TLOU 2 was so advanced compared to past usage that Naughty Dog knew they had the tools to surpass the scope of multiplayer they had developed in the past.

In fact, Neil Druckmann boldly claims that TLOU multiplayer game will be ‘as big as Naughty Dog singleplayer titles or bigger in some ways. This is saying a lot with how much care & detail goes into Naughty Dog titles.

It’s also understandable why it’s taking years to develop despite having the benefit of using The Last of Us 2 as ‘a canvas of development’. Naughty Dog still wants to create something unique, and there have been hints pointing at a survival game.

A game engine primed for a survival game

To give you an idea of how confident Naughty Dog was with their latest game engine, they had plans to make The Last of Us 2 completely open world and only decided not to for narrative reasons. So the team had the technical capacity and included many open spaces to explore in TLOU2 despite being a game made up of multiple maps.

Keep in mind, TLOU2 started development back in 2014. Today, there are fewer hardware limitations and further game engine advancements for Naughty Dog to create a detailed open world for TLOU multiplayer games while including a crafted story for players to engage with.

The Bay Bridge featured in the concept art indicates the game will take place in San Francisco, a new location not explored in the TLOU universe yet.

A promising clue from the concept art is the abundance of buildings with openings for players to enter, explore and loot. This was a popular feature in TLOU2, where there were little-to-no restrictions on where you could explore, and each building had unique interiors, valuables, and stories to find.

Environmental storytelling was at the heart of TLOU series but also puzzle-solving to be able to enter certain buildings, rooms, and safes. TLOU2 brought new mechanics to puzzle-solving gameplay, such as the rope, which arguably has one of the most impressive physics uses in any video game.

These puzzles usually meant working with an NPC ally. However, given that TLOU Factions is online, solving puzzles would be part of coop gameplay between you and other players.

Below the balcony in the near distance, where there’s a significant overgrowth, you can spot a team of two players being swarmed by a group of infected, some being clickers. With two potential separate teams shown in the concept art, the game will likely revolve around PvP with infected thrown into the mix.

The infected also seem to be swarming in from an ominous cloud in the background that has crept through the city streets. Many speculate this would be a spore cloud, which in the lore of TLOU, would kill a human and turn them infected.

The concept of a deadly gas cloud closing in on players is reminiscent of battle royale games such as Fortnite and PUBG, so perhaps TLOU multiplayer game has taken inspiration from those games.

Finally, the concept art presents the diversity in player choice, with both humans in the art having different characteristics such as sex, skin type, body size, and gear. The weapons featured in the concept art include a bow, sniper rifle, molotov cocktail, and machete.

Based on the concept art and announcements, it’s clear Naughty Dog wants to combine the survival mechanics of TLOU2 into an open-world PvP format for this multiplayer game. The information so far points to three directions that which the game can be executed, which include:

Having players create their own story at the center of the gameplay. Freedom to engage in PvP wherever you like with little-to-no rules or scoring system. Spore clouds, extreme weather, etc. All being dynamic and randomized.

Centralized mainly around a crafted story by Naughty Dog with zones catered to different forms of gameplay, i.e., PvP, PvE, or Co-op.

A competitive game mode where one player or team must be the last remaining survivors before the spore cloud closes in on the whole map. This could be a separate game mode to the core game, given that Naughty Dog has stated a story will be featured, which would clash with a battle royale game. 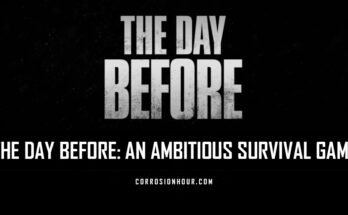 The Day Before: An Ambitious Survival Game 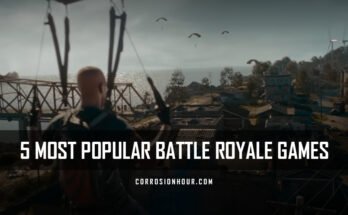 5 Most Popular Battle Royale Games in 2022 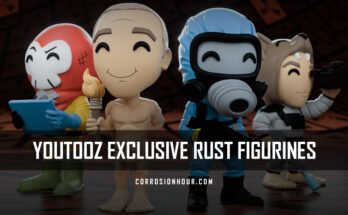