More difficulty and modes than meets the eye

Adjusting your difficulty settings before you start your save might seem like the only thing you can do regarding general in-game difficulty, but what if you could enable it during a playthrough? This guide will show you how to change difficulties and game modes in The Forest.

The Forest is full of features that allow you to tweak each new game you start, and one of the main things you have to adjust is the difficulty of the world around you. However, there’s much more to the difficulty system in this game, and we will be covering a largely unknown set of game modes and difficulties that you can enable in your worlds.

Two of the most popular difficulty presets are Peaceful and Creative, as those allow you to experience the world in whatever way you see fit. We’ll first show you how to enable those if you’re planning on starting a game or already have a save.

Creative mode, on the other hand, is categorized as a game mode. Later we’ll show you how you can enable these modes/difficulties if you have a pre-existing world and the difference between game modes and difficulties. 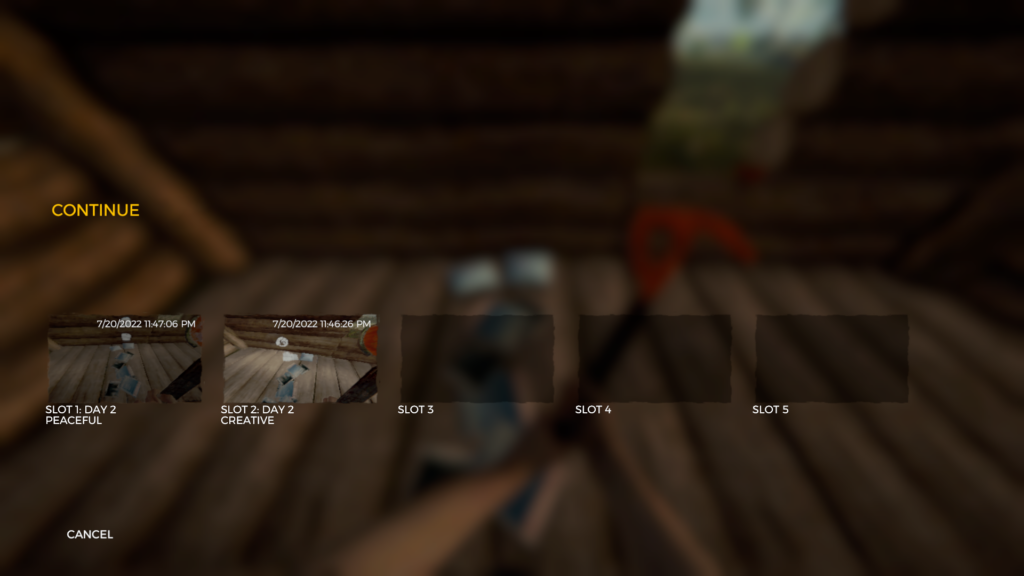 Enabling Peaceful or Creative Mode on an Existing Save

Now, if you’re enjoying yourself in a world that you’ve already started and want to change the difficulty or game mode on the spot, then you’re going to have to use console commands. To use console commands, you’ll need to enable the console itself. This can be done by simply heading to the main menu screen and typing ‘developermodeon’. Typing this in will allow you to open up the console when you load your world by pressing the F1 key on your keyboard.

Once you’ve enabled and opened the console in-game, you can then type in the following commands to change to either Peaceful difficulty or Creative Mode: 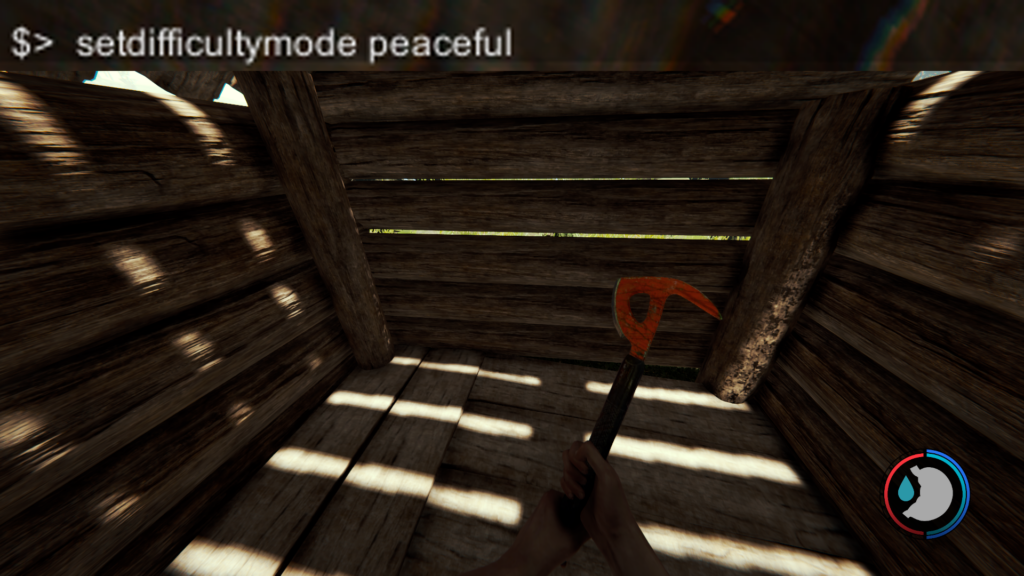 Disclaimer: anything regarding console commands will only work on PC; you can’t do any of this if you’re playing The Forest on a console.

Now you know how to switch to this difficulty, but what exactly does it entail? Well, peaceful mode basically removes all enemies such as cannibals and mutants from your game. This difficulty is great for people who want to build peacefully or explore the world without worrying about the many threats this game throws at you.

Things like hostile fauna and gore will still be present in this difficulty, so it still isn’t peaceful enough for kids to hop on and play. 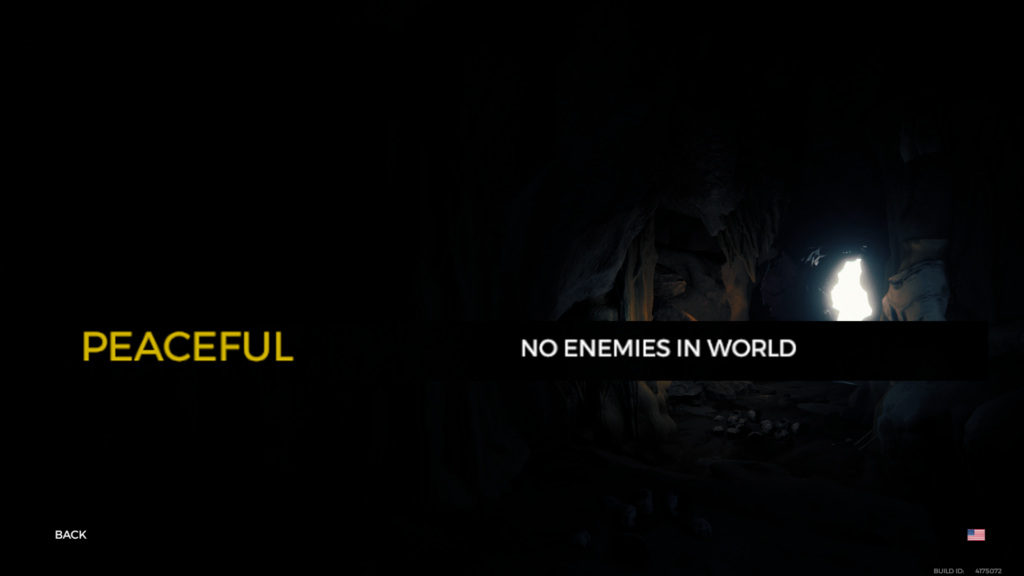 There are 3 ways to enable/unlock creative mode in a world: 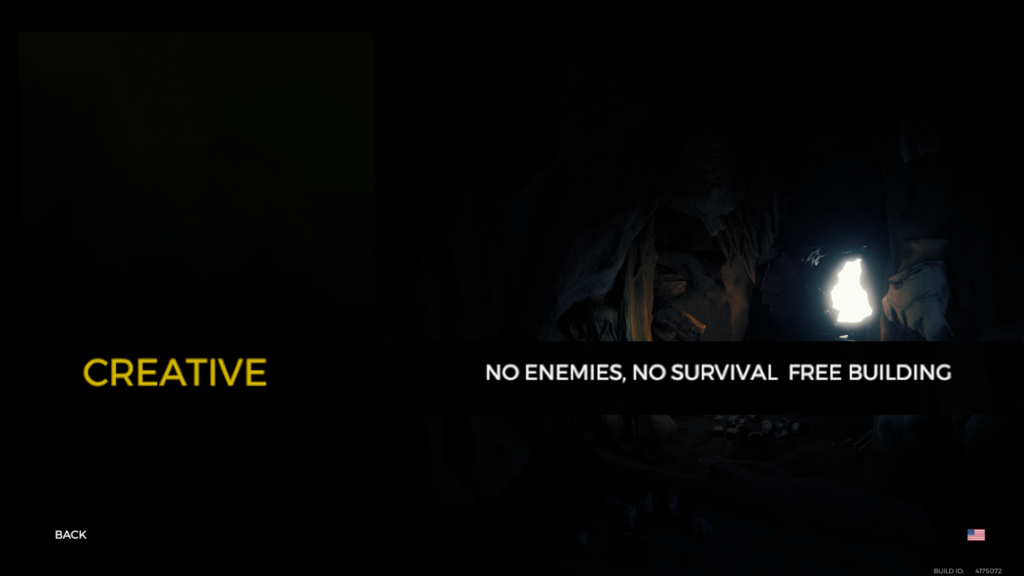 If peaceful and creative mode isn’t your cup of tea, then that’s not a problem. There are other survival difficulties that you can switch to if you’re playing on a standard game mode save.

These difficulties are Normal, Hard, and Hard Survival.

Playing on normal difficulty can sometimes get boring quickly, and it’s possible to switch to a more challenging difficulty if you’re tired of your current one. This can, once again, be done via console commands, so if you haven’t enabled the console yet, make sure to read earlier sections of this guide. 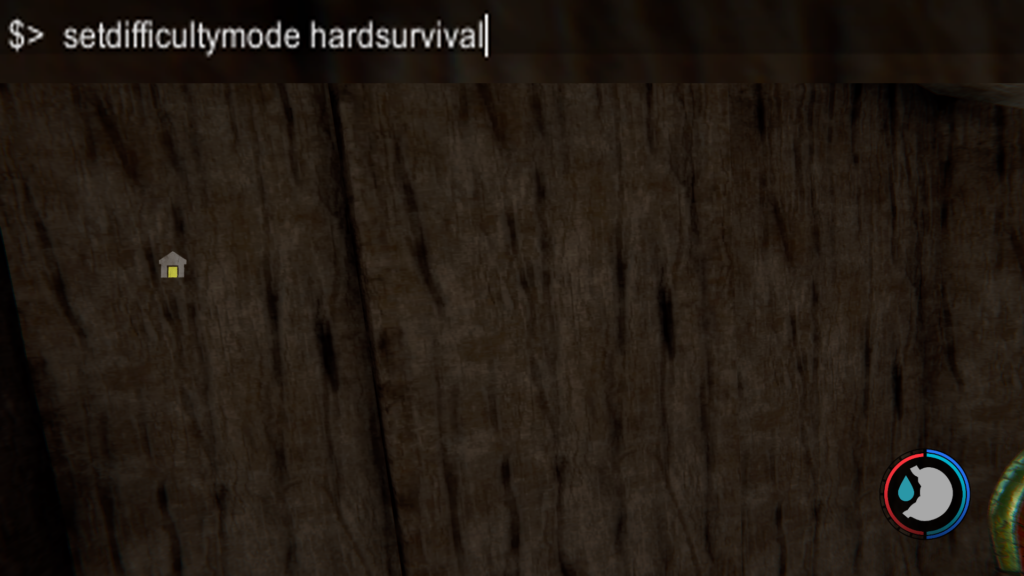 You can switch difficulties as long as you’re in a standard game of the Forest. However, attempting to switch to these difficulties whilst in creative mode won’t really work because of how it’s structured. So, if you’re looking to switch from creative to standard mode, then you’ll have to type this into the console: ‘setgamemode standard’

Believe it or not, there are other, smaller modes that change some minor aspects of the game. These smaller game modes aren’t really anything special, and can be enabled via the console. One thing to keep in mind is that enabling these won’t override Standard or Creative game modes. 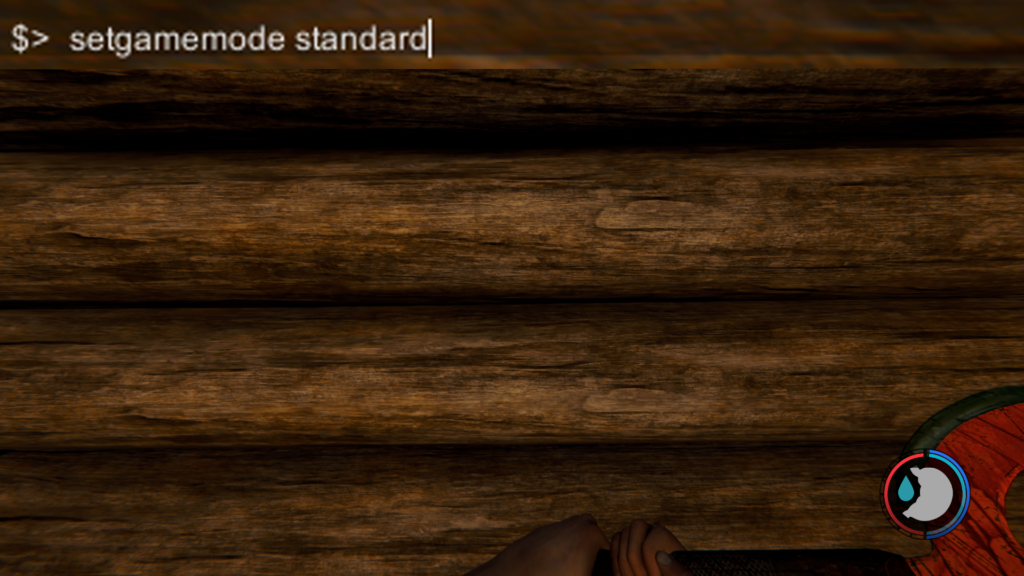 These are all of the minor game modes currently available:

The options to enable/disable the ‘Tree Regrow’ and ‘Allow Building Destruction’ modes can be found in your in-game options ‘Gameplay’ tab.

As for the Vegetarian, Vegan, and Raw Meat modes – those can only be enabled via these console commands:

If you want to disable the effects of the three aforementioned modes, then simply type ‘meatmode’ into the console. Meat mode will reset any mode-related changes made to the game.

Final thoughts on difficulties & game modes in The Forest

Rarely does a survival game like this offer so many difficulties and other small modes. There’s a reason why The Forest is as popular as it is, and we hope that its sequel ‘Sons of The Forest’ sticks to what made the prequel so good in the first place.

Now you should know how to change difficulties & game modes in The Forest. If you’re interested in learning more, we have a whole list of guides dedicated to this game. We’d recommend checking out our The Forest Beginner’s Guide if you’re still fairly new to the game. 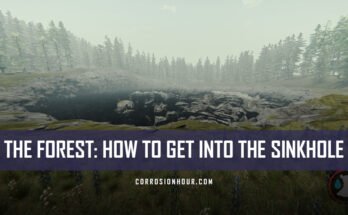 The Forest: How to Get Into the Sinkhole 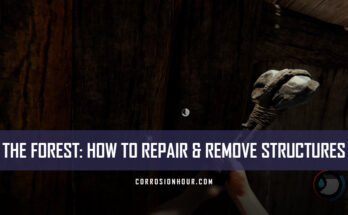 The Forest: How to Repair & Remove Structures 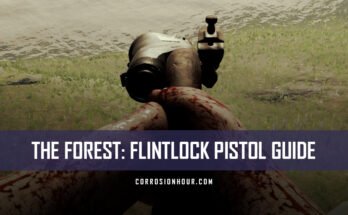