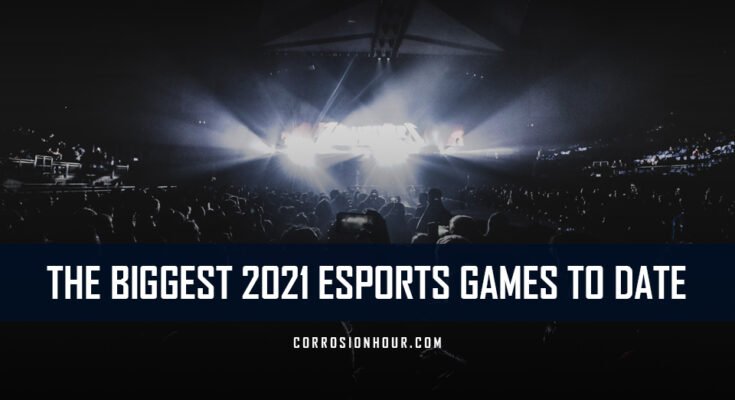 A Quick Look at the Biggest Esports Games of 2021

Going back a couple of decades, when someone said they wanted to make a career out of playing games, they were either laughed at or were discouraged by their parents to look for something “more successful.”

In their defense, that was how things were at the time. Now, things are a lot, and we mean, a lot different. Some of the biggest 2021 eSports games are considered to be part of one of the most successful and fastest-growing industries in the world of entertainment.

With over 250 million esports enthusiasts scattered across the world, playing video games has become more than just a hobby. People have made entire careers out of playing games and have amassed millions in the process. So, today, we will be talking about some of the biggest esports games of 2021 that every gamer should know.

Since everyone reading this article most likely has some games to be playing, we are going to cut things short. We have compiled a list of statistics, showing you just the information you need to get an idea of what games are considered the biggest, why, and how. So, without any further delays, let’s get into it.

What are your thoughts on the biggest 2021 eSports games?

If you love playing video games, particularly eSports games, but your parents don’t share the same level of enthusiasm as you, forcing you to do something “better” with your time, then show them this.

Hopefully, this will get rid of that obsolete mindset, giving you that much-need space to pursue your gaming passion. You never know; maybe you’ll turn out to be the next gaming prodigy! You and the rest of the world won’t know until you take the first step to getting started in eSports.

Now that you’ve seen the biggest 2021 eSports games, be sure to check out the 5 biggest top prizes in eSports tournament history and if you’re willing to go the extra mile, see what it takes to start your own eSports team. 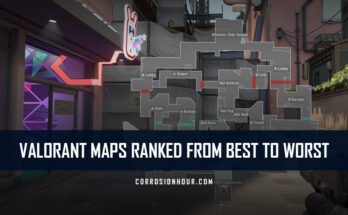 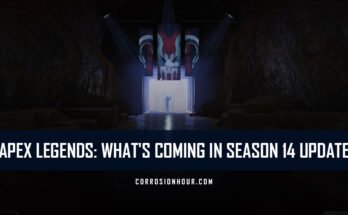 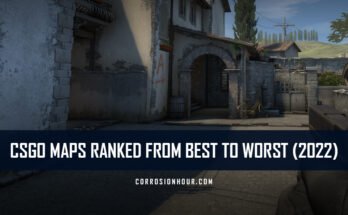