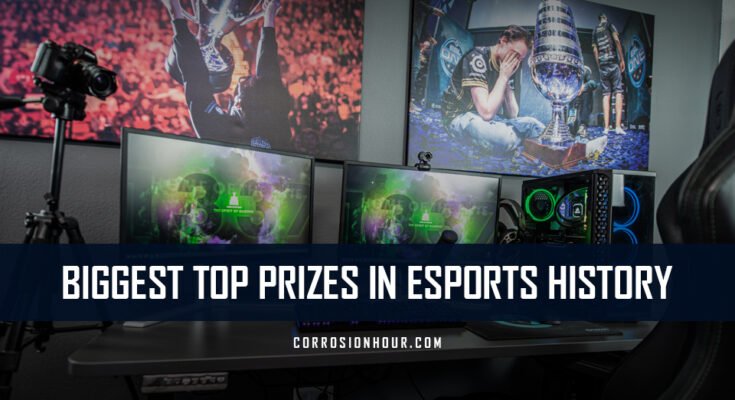 If we solely talk about the top prizes in eSports tournament history, there will be an unfair list as you will get to see only DOTA 2 tournaments, as they have dominated the space. The reason is that the official tournaments of DOTA 2 from 2015 to 2019 are the biggest tournaments of eSports history in terms of prizes and viewership. That’s why we’ve made this list to shed some light on other rising eSports tournaments.

Without wasting any time, let’s get started!

Valve kept on this tradition of setting the bigger prize pools, breaking their records every year. Professional teams and eSports organizations participated in this tournament from all around the world. Still, the OG roaster won this life-changing prize and title for the second time in a row.

Stepping aside from Dota tournaments, Fortnite comes up with the second biggest tournaments in eSports history.

Epic’s first Fortnite World Cup Finals featured one of the largest prize pools worth 30 million USD in this tournament. Split into two main events, including solo and duo finals, stretched out over four days.

Epic announced that there would be no offline tournaments for Fortnite in 2021, given the pandemic situation and fair play issues, so there will be no World Cup this year. However, they are making arrangements to organize another record-setting tournament in the year 2022.

Riot and LoL didn’t get behind in the race of huge eSports tournaments. They organized their biggest tournaments in 2016, 2017, and 2018 with prize pools of 5 million USD, 4.9 million USD, and 7 million USD, respectively.

Riot generated this prize pool amount from the purchases of in-game items by League of Legends fans, which have continued to grow to record numbers, making it one of the biggest tournaments in terms of prize pool money.

Around 2.5 million from the total amount was given to China’s Invictus Gaming as the winner of the tournament, and the rest was distributed accordingly to the other 23 participating teams.

Despite the global pandemic circumstances, China successfully hosted one of the biggest mobile eSports tournaments in history.

The tournament featured a fascinating 4.6 million USD worth of prize pool. Due to the lockdown in many countries, the participants are the players who have been staying in China before the lockdown. Initially, the prize pool value was low. However, crowdfunding helped Tencent and VSPN to maximize the prize pool.

After one month of intense competition, Turns Gaming came out on top, narrowly beating Dynamite Gaming in the grand finals and earned the winning title and a cash prize of 1.9 million USD.

The CoD tournaments are quite different from other tournaments in terms of formats and play-offs. In this tournament, CoD came up with a new franchise called Call of Duty League, launched by Activision Blizzard and set up one of the biggest tournaments of CoD in history, offering a total prize pool of 4.6 million USD.

The major share of 1.5 million of the prize went to the Dallas Empire after winning the title for their country. The inaugural season and the tournament play-offs took place online, given the circumstances, and the matches were played only on weekends.

The following are some of the enormous tournaments and events that will take place in 2021 that you don’t want to miss out on.

As we have already discussed, the vast tournaments and prize pools attract many professional players every year. We can expect to see a further rise in the prize pools and event numbers in the coming years. 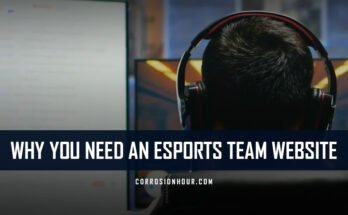 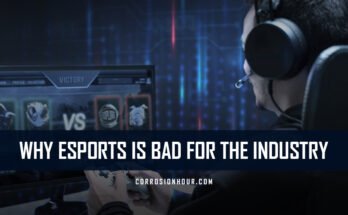 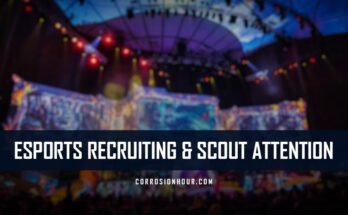