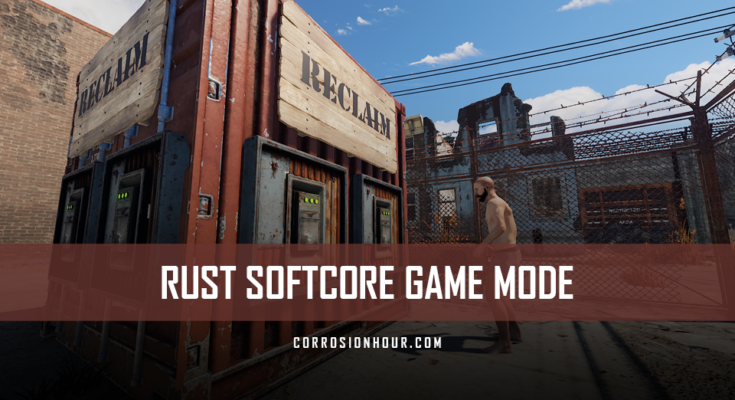 What is the RUST Softcore Game Mode?

RUST’s Softcore Game Mode, introduced in the Softcore Gamemode Update, is the first game mode to be officially added by Facepunch, designed to soften the overall RUST experience for players who find the default gameplay of RUST to be too hardcore. Since the inception of RUST, the game’s primary goal has been to survive by any means necessary. For many players, this is one of the major draws to RUST itself; for others, however, this can be a real detractor.

The Softcore Game Mode sets out to balance the brutal nature of the game by addressing a few key areas, such as:

To enable RUST’s Softcore Game Mode, you must first have administrative access to the server in question and then modify the start-up configuration to include the gamemode.set softcore variable. We’ll be putting together more information on this soon in a guide to the gamemode.set command.

Softcore Game Mode RUST servers have three variables that server admins can adjust. These include modifying the percentage of items that remain reclaimable on a player’s hot bar, inventory, and worn armor.

Each of these settings is a fraction value, so setting 0.1 is equivalent to setting 10%, whereas setting the value to 1 is 100%. These settings will impact players when they return to their corpses or access the Reclamation Terminals inside each safe zone. Players will now see the specified % of items that they can reclaim from their lost inventory. 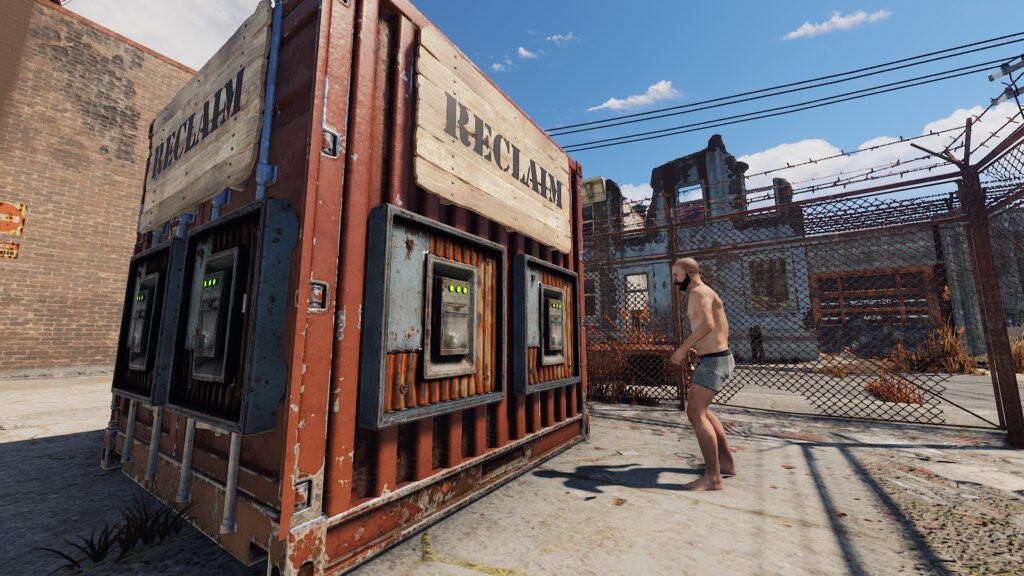 The Reclamation Terminals have 42 available slots which will hold the combined items that are transferred from the corpse’s belt (hot bar), main inventory, and worn armor, each time a player dies. There is also a small stash that will appear next to the player’s corpse with this loot, so you can use either option. But be sure to access either option within 2 hours.

If your inventory is full at the time, a message will display:

Items remaining in the reclaim terminal will despawn in two hours.

This particular game mode, while relatively new, is still very much experimental. The Facepunch Development team has made it clear that everything is subject to change. There are also a few other game modes that admins can set; however, official support is not yet in the game as of this post.

Here’s a shortlist of RUST Game Modes, both what’s known and what’s to come:

What lies ahead for RUST and the many game modes to come? Who knows, but we know everyone is welcoming these great developments! 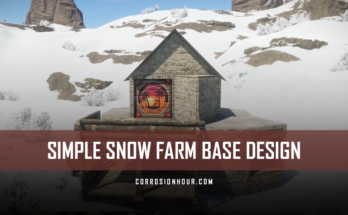