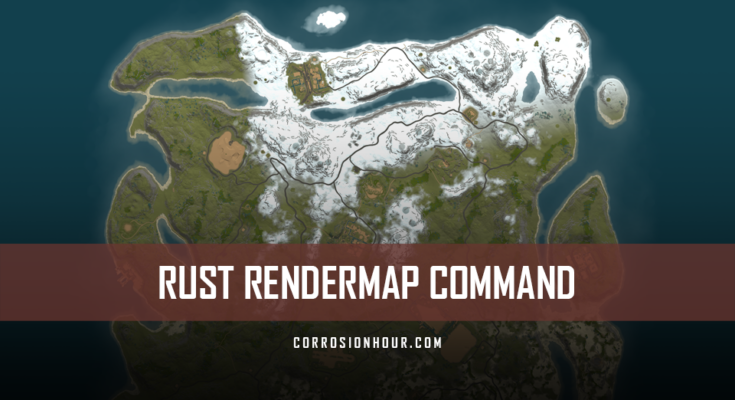 The RUST rendermap command allows server admins, moderators, and players to export the current server’s map as a high-resolution PNG file. Introduced to the game in the Elevator Update, on October 1st 2020, the rendermap command will store the map file, without grids, monument labels, icons, death, event, and player markers. However, you will be able to view the overhead topography, monument outlines, roads, and water bodies clearly.

For example, see this map we generated for our procedural server. 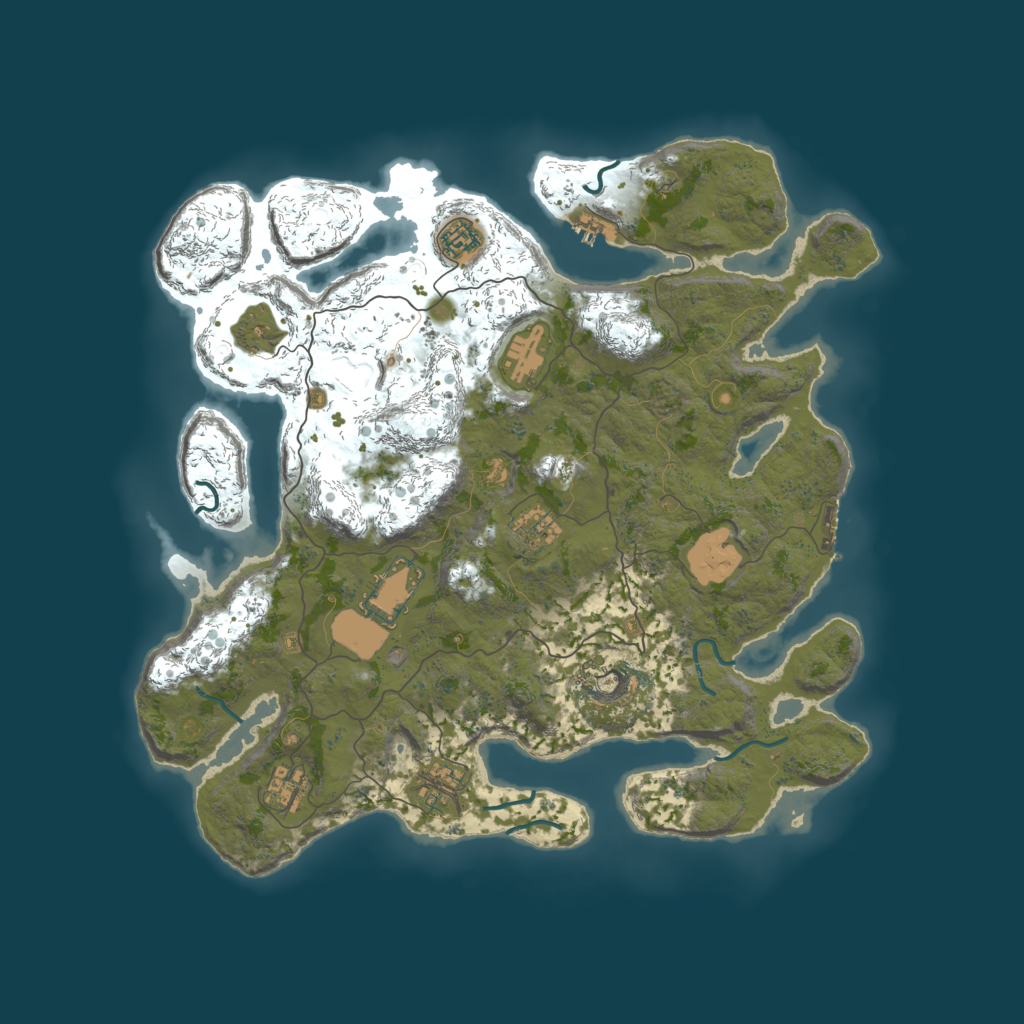 A few practical reasons for using the RUST rendermap command:

Who can use the RUST rendermap command

The RUST rendermap command can be issued by server admins, moderators, and players alike. This is a unique command as it provides an output that can be used by all parties for their own creative purposes. When prepending sv in front of the rendermap command, only admins and moderators will be able to issue this, as it creates and stores a file on the server.

How to use the RUST rendermap command

When issuing the rendermap command, it will generate a variable sized PNG file, sometimes in excess of 5000 x 5000 pixels. Each time the server map  is generated, it will take on the file name “map_<mapsize>_<seed>.png”.

After generating the map image, it will reside in one of two locations depending upon who, how, and where the command is issued from:

This command will instantly create a PNG rendering of the current server’s map, displaying the topography without labels and other identifiers. The map file name will be based on your server’s current map size and seed.

Note that this RUST admin command works from both the in-game console and 3rd party RCON platforms.

On the success of this command being entered, the console will display something similar to the below: