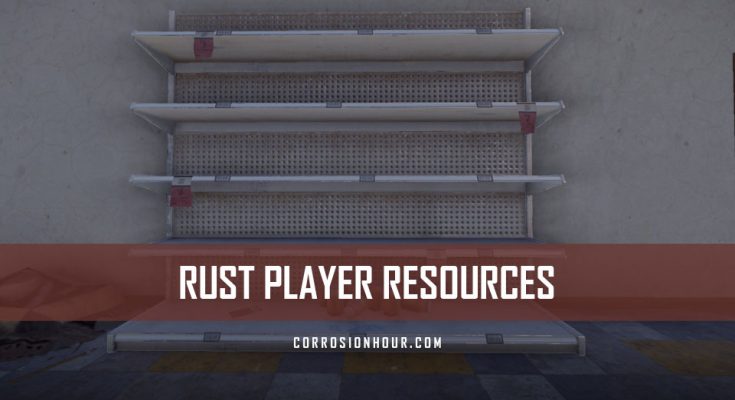 RUST Player Resources, All in One Spot 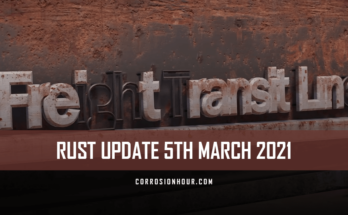