The RUST Tech Trash falls into the component category of items. These components are used in the creation of multi-tiered items, as well as recycle fodder for players to obtain game building and crafting resources as well as Scrap.

Tech trash is lootable from an assortment of high-tier crates and locked crates, as well as being dropped by a variety of scientists.

Early in the RUST wipe, tech trash is virtually useless. Players view it as a quick 20 scrap. Later in the game, it becomes a key component in numerous electrical parts, more prominently needed in making Large Rechargeable Batteries and Timed Explosive Charges.

As glossed over, tech trash recycles into a sizable amount of scrap and a minimal amount of high quality metal. It is the direct result of recycling the ever-valuable CCTV Camera and the equally valuable Targeting Computer. Tech trash is a mainstay in most end-game component boxes, but don’t be afraid to recycle it early in the wipe for quick scrap. 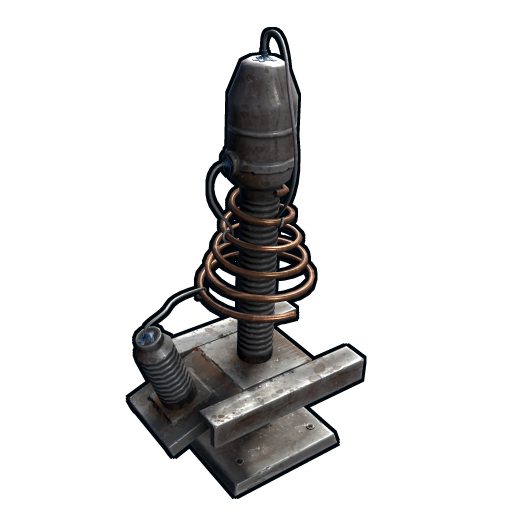