The Snowball Gun is a rapid-fire weapon made available to the RUST community through assorted means every December with the Season’s Beatings! event. Its primary purpose is to serve as a firing mechanism for the also seasonal snowball.

The weapon model is a direct reskin of the Multiple Grenade Launcher but with a much more festive top color and a greatly increased fire rate. Players can acquire these weapons by participating in the Gingerbread events during the event as drops from the inhabitants and Medium Presents.

Damage done by this weapon (having a maximum capacity of 50 ‘bullets’) can be quite overwhelming, often compared to a fast-fired Nailgun without the bleed damage.

Players spawning during the seasonal event will immediately have three snowballs at the time of waking up. Every respawn afterward will also grant three by default until the event ends. Administrators may spawn both the snowball gun and ammo via the F1 console at any time.

Ammo used by the Snowball Gun 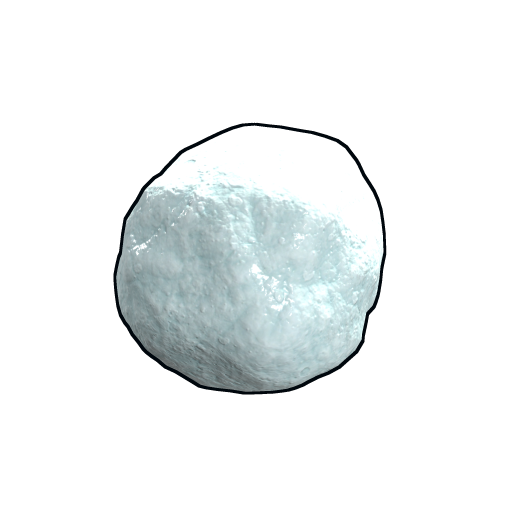 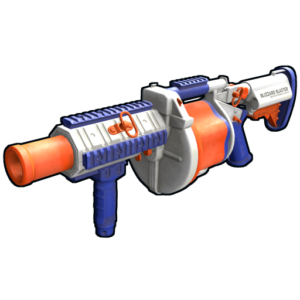