The RUST Snow Jacket, quickly identified by its large red appearance, is a full-torso armor type, completely incompatible with any other chest armor.  The last appearance tweak of this lovely red menace was released in February of 2016.

As a stand-alone, single-piece chest item, it has no rough comparison for what it offers.  It boasts a very high cold protection stat, along with what could be described as below-average projective and melee protection.  The big attraction is radiation protection, especially early in the wipe.  As mentioned, it cannot be used with any other chest covering, making it less desirable later game when players have access to Hoodies, Wetsuits, and assorted defensive chest plates.

Players may find the snow jacket in assorted mid to high-tier lootable crates, as well as drops from several scientist varieties.  It may be purchased directly from the Outpost monument for 20 Scrap, researched at a research table, or through scrap investment via the tier 1 workbench.

The RUST snow jacket is a critical piece of armor in some of the best RUST Armor Kits. 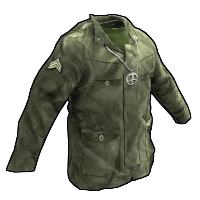 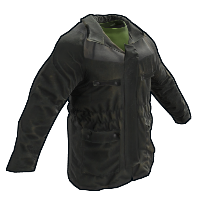 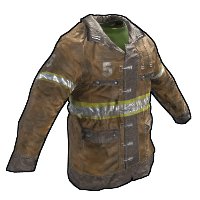 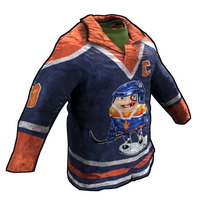 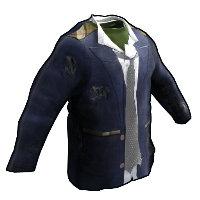 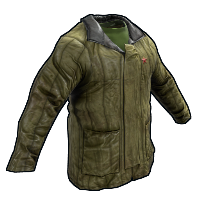 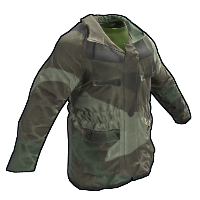