Shorts are a leg-covering armor type in RUST. They are more popular during the onset of a new wipe while being phased out rather quickly. Their rough design was first introduced during the Legacy days of RUST, and later transitioned over.

Despite them having no graphic visual from the knee down, they possess all of the same defensive statistics as the Burlap Trousers (even the cold protection). Unlike said trousers, they are no longer a default blueprint, and require more cloth to craft for the same stats.

While having only four unique drop sources, shorts remain a dominate mainstay in the early RUST experience. While primarily acquired  from primitive crates and barrels, they were also added to the loot table of the relatively new Tunnel and Underwater Dwellers.

They may be researched via the research table, or by investing Scrap into the tier 1 workbench. 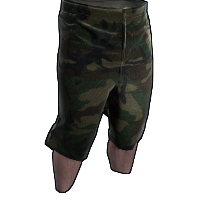 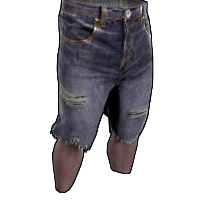 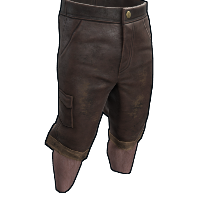 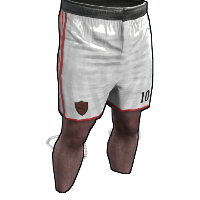 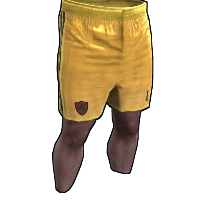 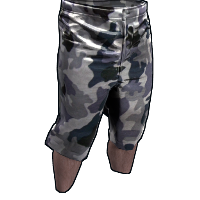 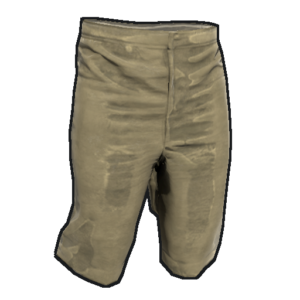