The Riot Helmet is a mid-tier form of headwear, usually acting as the precursor to the Metal Facemask with regards to game progression. The riot helmet, quite similar to the Coffee Can Helmet, has the distinction of being one of the more customizable armor types in the game, boasting a sizable amount of available skins for purchase on both the weekly RUST Store, as well as the Steam Marketplace.

While not as protective as its coffee can helmet counterpart, this drop in protection does come at a considerable drop in crafting cost. Requiring only a Tier 1 Work Bench instead of the more expensive Tier 2 Work Bench, many players will use the cheaper riot helmet until they can afford to lose more expensive substitutes.

The riot helmet has a reasonably high drop rate from several sources, especially supply drops and scientists of different types.  It is also a mainstay in lower-tier crates and may be crafted via the Research Table or by using the tier 1 tech tree. 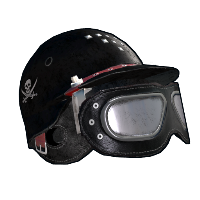 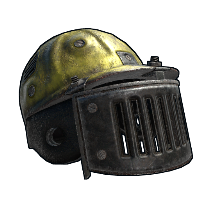 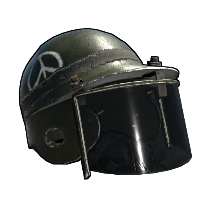 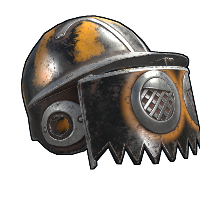 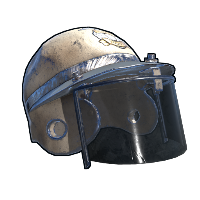 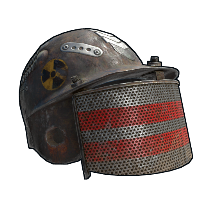 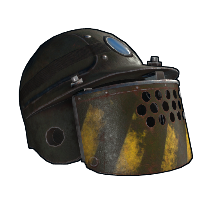 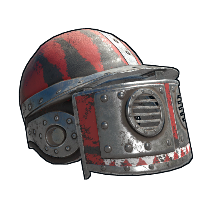 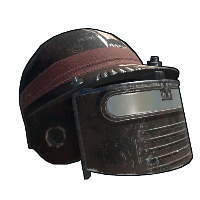 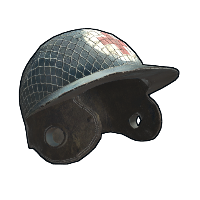 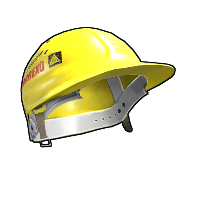 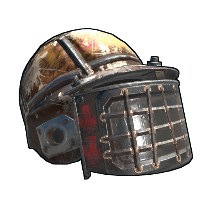 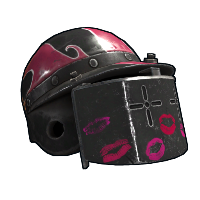 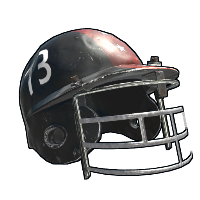 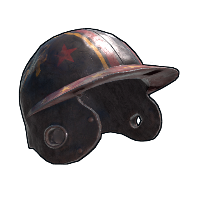 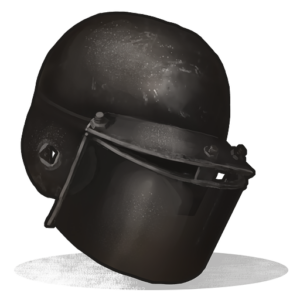