The Miners Hat is a head-covering armor type that emits light consistent with that of a Flashlight when low-grade fuel is inserted and used as an energy source. It was re-released to RUST in June of 2015 after a rework in function. Prior iterations of both this item and the Candle Hat instead broke down with use over time but required no fuel to operate.

Aesthetically, the miners hat resembles something out of an early prospecting video. It is composed of what appears to be leather and has a nice shiny bulb that seems impervious to breaking center-front on the forehead. They share the exact same defensive statistics as the popular Boonie Hat but aren’t as easily crafted or readily available.

Miner’s hats may be found quite commonly from the minecarts located outside of cave systems, or in a number of other low to mid-tier boxes and crates scattered around the map. They are also dropped by several types of scientists, as well as both types of subterranean dwellers.

Players may craft and repair this once they have the blueprint, available to be learned at the Research Table or through scrap investment at the tier 1 workbench. It may be recycled for a nice amount of cloth, low-grade fuel, and metal fragments. 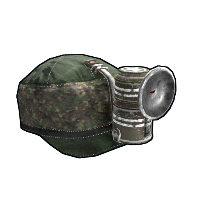 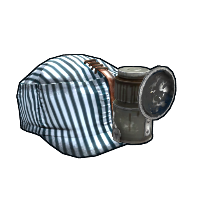 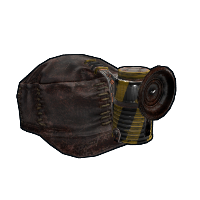 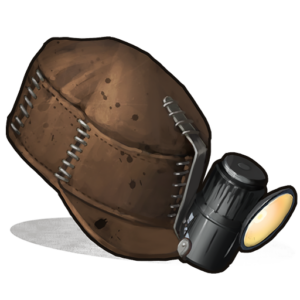