The RUST Metal Blade falls into the component category of items in RUST. These components are used in the creation of multi-tiered items, as well as recycle fodder for players to obtain game building and crafting resources as well as Scrap.

Metal blades are lootable from an assortment of crates and barrels, as well as being dropped by both types of underground/water dwellers. They may also be purchased directly from Outpost for 15 scrap each.

Metal blades are a staple in component boxes well into end-game content due to their high stack size and the blueprints that they’re components for. They are used in the creation of the best craftable tools in the game including the Salvaged Axe, Salvaged Icepick, and Chainsaw.  They are also used in the widely popular Metal Barricade.

With regards to their recycle yield, the numbers could be higher. They are of more utility turned into tools than hoarded. Players using them for base defense as barricades should always keep replacements on hand in the event of a raid. 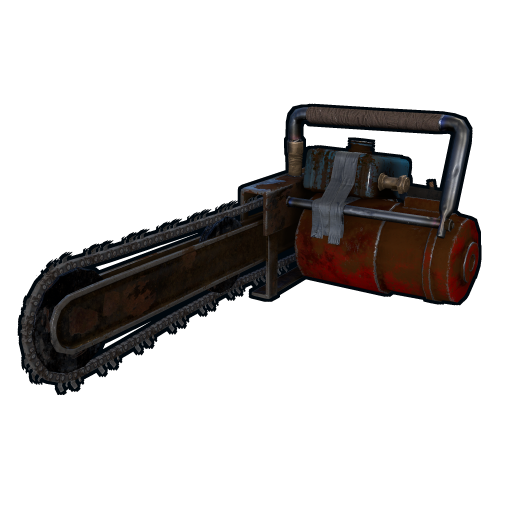