The RUST M39 Rifle (M39) is a high damage, highly accurate mid-to-high-range rifle often overlooked by the PVP community in RUST. Despite costing less scrap than the LR-300 Assault Rifle, this weapon boasts more significant damage and functions quite well in the field.

Whether using the iron sights or pairing it with the 8x Zoom Scope, the M39 boasts considerable versatility compared to other similar guns. The recoil is controlled by the player’s rate of fire as the gun isn’t fully automatic, and the gun has surprising range making the 8x zoom scope an asset for adaptability. It carries a magazine capacity of 20.

The M39 is one of the military-grade weapons that cannot be crafted and tends to perform better than the craftable counterpart, the Semi-Automatic Rifle.

Players may purchase it directly from Bandit Camp at the cost of 400 Scrap, or they may be found in airdrops, elite crates, or as drops from Bradley APC and the Attack Helicopter.

Ammo used by the M39 Rifle 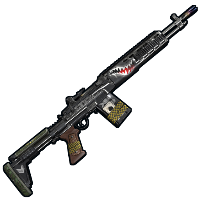 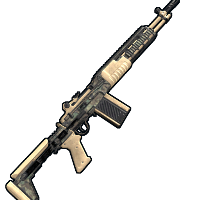 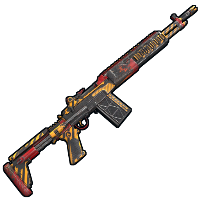 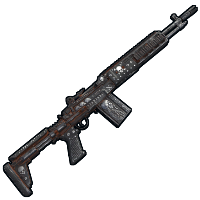 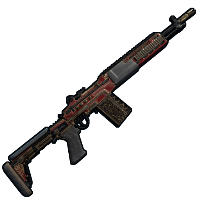 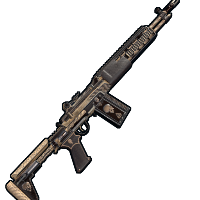 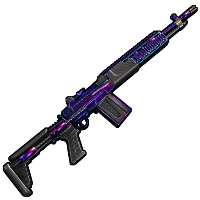