The RUST M249 is a high-damage, highly accurate low-to-mid-range light machine gun virtually unmatched in any type of combat in RUST.

Whether using the iron sights or pairing it with the 8x Zoom Scope, there is a reason that M249s are regarded as the king of weapons. With the highest capacity magazine of any firearm, minimal drop over distance, and the outlandishly high rate of fire, a well-placed M249 is the pinnacle of on-the-ground demolition or overwatch.

When using this weapon, there is no hiding it unless you are using a Silencer. The very distinct rapid-fire burst of the gun reveals the person’s location wielding it much the same way a Rocket Launcher does. People are naturally attracted to it.

However, the extended range gives value to several other tools for the M429, namely the attachable Weapon Lasersight and the Tactical Gloves. Either one of these items will significantly reduce weapon sway and improve stability.

While this isn’t hugely noticeable on short-range automatic weapons, weapon sway is a massive disadvantage when looking down a scope.

Along with reducing weapon sway and improving your range, it is necessary to adapt to bullet drop. You can practice firing on battle tags servers, but nothing replaces trying to use the M249 on a live server.

The M249 is unique to every other gun except perhaps the L96 Rifle in that, with the appropriate ammo, it has virtually no drop in PVP scenarios.

While potentially devastating, M249s are not a good option for Auto Turret defense systems.

Other players will be attracted like moths to a flame for an opportunity to shoot out the turret for a free, highly prized weapon. 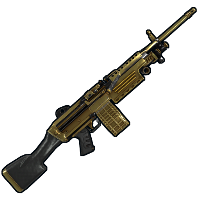 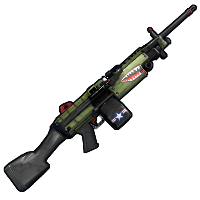 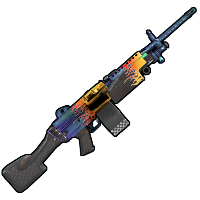 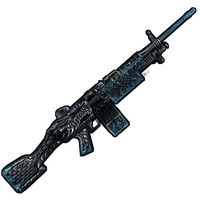 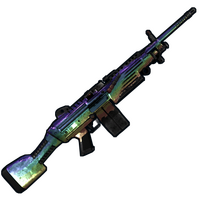 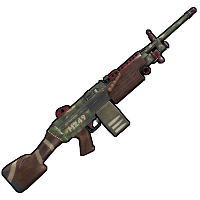 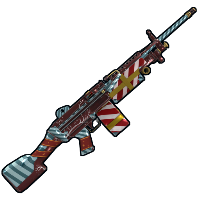 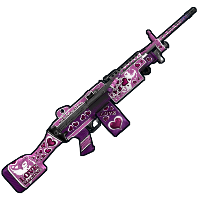 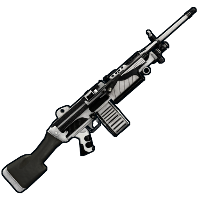 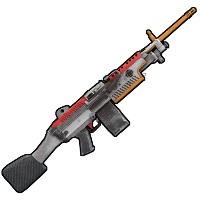 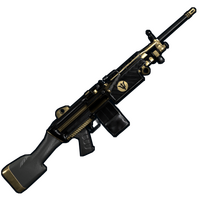 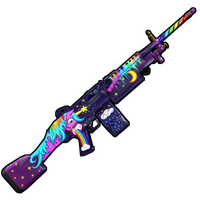 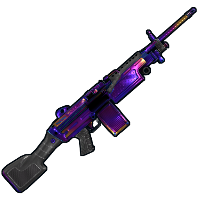 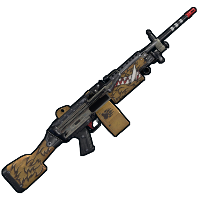 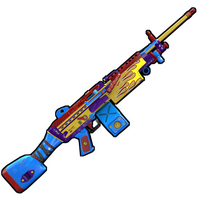 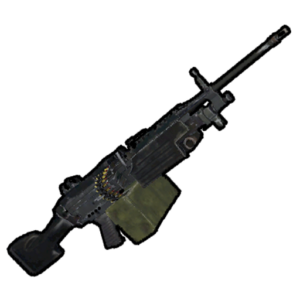