The High Velocity Arrow, otherwise known as “HV arrows”, are a variation of the standard Wooden Arrow with lower damage output but increased speed and range capabilities, allowing them to reach further distances with less drop at the cost of increased crafting materials. Unlike the wooden arrows, HV arrows require a Tier 1 workbench to craft.

The HV arrow requires Metal Fragments instead of stone, making it harder to craft earlier in the wipe. Even after players have metal and a tier 1 workbench, most usually stick with the standard wooden arrow due to metal allocation being best put into base defense instead of a minor offense circumstantial perk.

HV’s are compatible with the Hunting Bow, Compound Bow, or Crossbow. Similar to other HV ammunition types, HV arrows can reach targets considerably further from you with a huge reduction in drop but deal slightly less damage than traditional wooden arrows.

High Velocity arrows are unique amongst similar ammunition types in that they can’t be found naturally anywhere in RUST. They must be crafted at a tier 1 workbench but remain a default blueprint based on vanilla server settings.

HV Arrows are more of a niche ammunition type in that they are probably the least used among all ammunition across all weapon types.

Weapons that use High Velocity Arrow 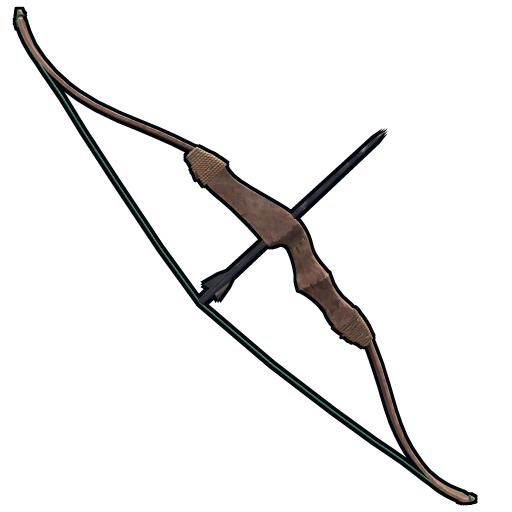 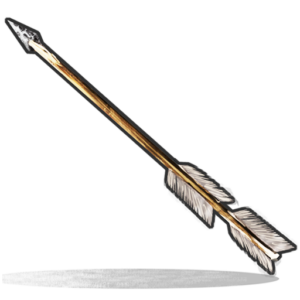