The RUST Eoka Pistol (eoka) is a low-ranged, low rate of fire gun in RUST. They are commonly used in conjunction with the Revolver during early wipe combat. Despite their name, they do not use the pistol ammunition type.

Due to their incredible upfront power, the eoka is capable of killing even a heavily geared player in a single shot. Unfortunately, the range requirement on the eoka requires you to be practically in the face of the target to cause considerable damage, and further, it has a chance to not go off as intended.

Shotgun weapon types, in general, aren’t of much use over 10 meters unless using a 12 Gauge Slug, a compact pellet shot instead of spread like the other ammunition types.

Eokas pistols are craftable by every naked on every beach as a default blueprint but are often glanced over by more experienced players except in the direst of circumstances due to their unreliability.

Eokas are not a good option for Auto Turret defense systems.

Ammo used by the Eoka Pistol 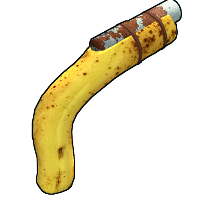 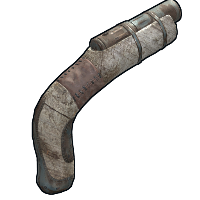 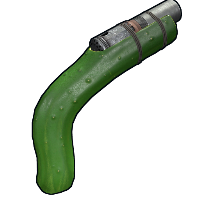 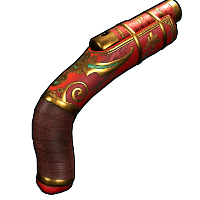 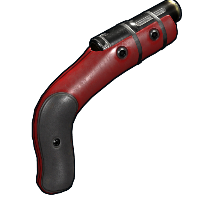 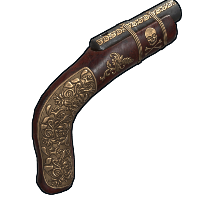 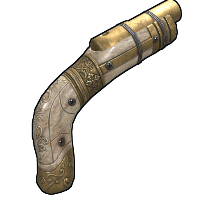 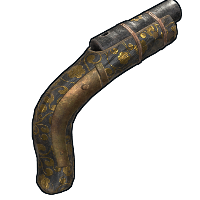 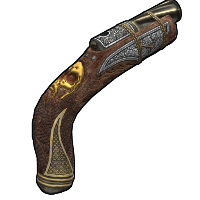 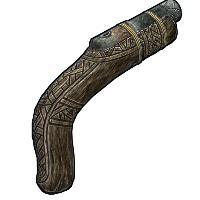 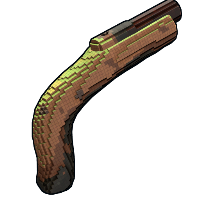 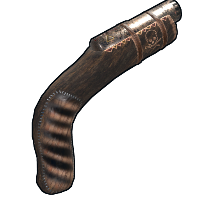 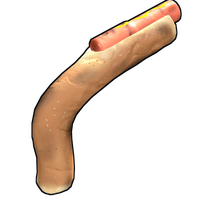 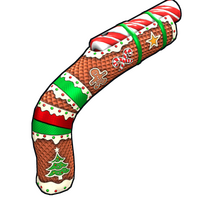 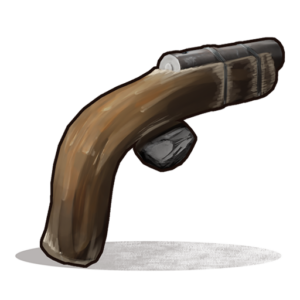