The RUST Combat Knife is a mid to end-game RUST harvesting tool that is highly effective for both farming and combat situations. The combat knife’s persistence is due to its effectiveness and ready availability for those players using it for barrel and crate farming.

As a tool, you can use a combat knife to harvest animal carcasses for Cloth, Leather, Meat, Bone Fragments, and Animal Fat. Rocks and stone tools harvest creatures and corpses slower and also yield less material per cut. 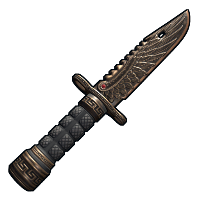 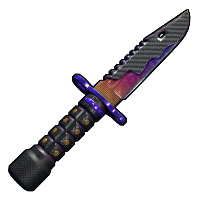 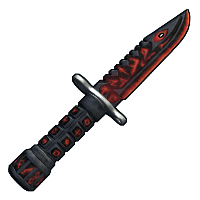 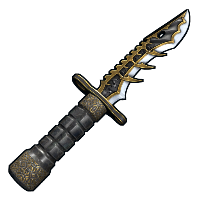 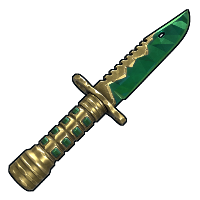 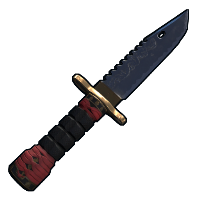 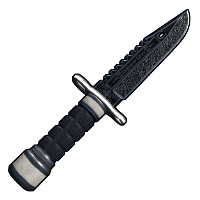 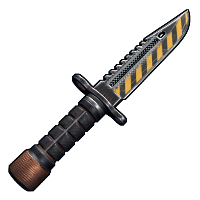 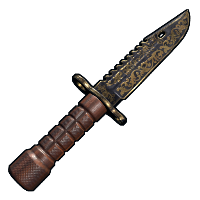 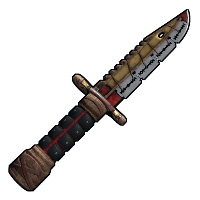 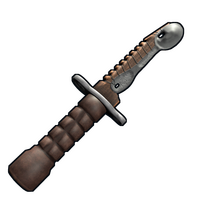 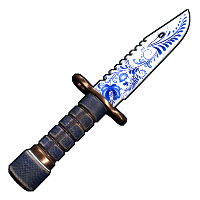 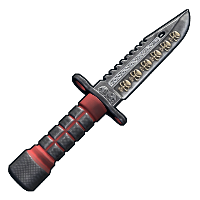 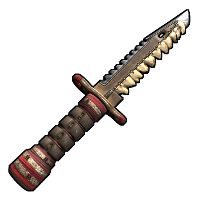 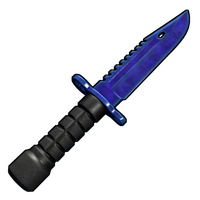