The Burlap Shirt is a default blueprint that players can craft immediately after spawning, once obtaining the necessary Cloth material.

Like all burlap equipment, the burlap shirt is a low-tier armor piece that you can quickly replace.

The likelihood that you will throw out your burlap shirt in place of a Hide Vest, T-shirt, Longsleeve T-Shirt, or Jacket found in random boxes/crates is so likely that it’s almost not worth crafting the burlap shirt.

But if you’re in a pinch and just need a piece of armor right now, the burlap shirt is better than nothing. As it is the default ‘shirt’ of RUST, it has seen a massive number of incredible skins produced exclusively for it.

Burlap armor provides very little in the way of defense, but the other benefits of the burlap set make them worth crafting nonetheless.

They will be outclassed by all other armors very quickly. Still, the burlap set includes a substantial amount of cold resistance, allowing players to venture into the winter biomes and set up there if they choose. They also provide a small amount of radiation resistance.

You can craft all burlap pieces with cloth alone. You’ll find cloth in RUST by picking up the green shrub-like plants, known as hemp plants, that litter the starting areas.

While it may seem like a chore when you begin the game, players quickly develop a habit of grabbing every hemp plant they see while traveling—even going out of their way to pick one up unnecessarily. 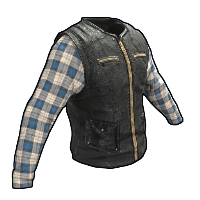 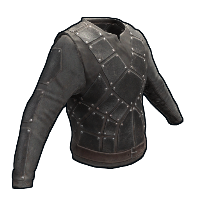 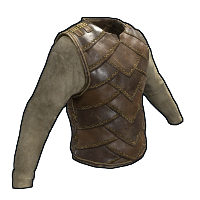 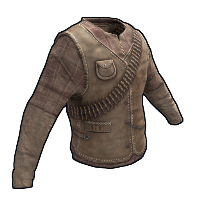 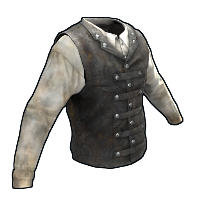 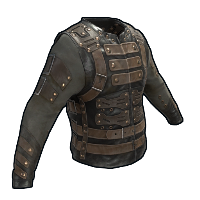 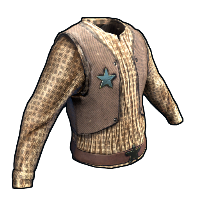 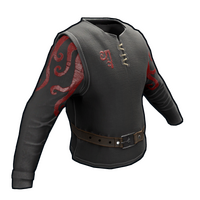 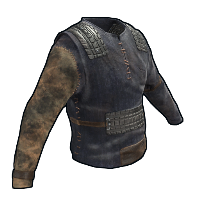 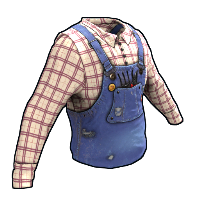 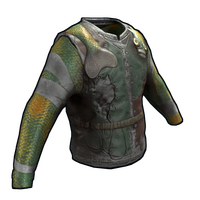 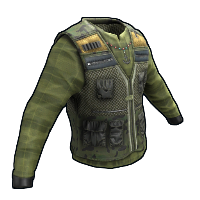 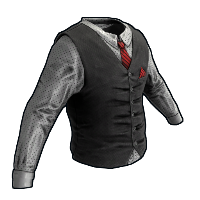 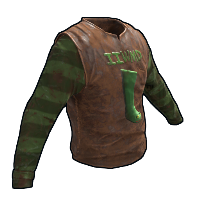 It is Wednesday, my dudes 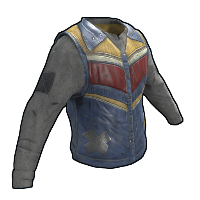 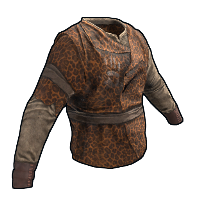 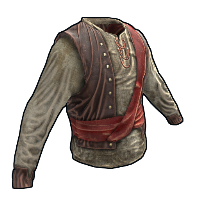 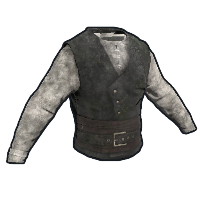 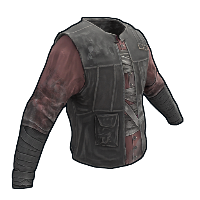 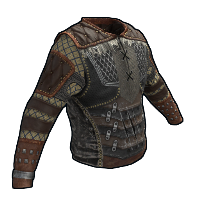 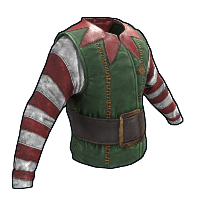 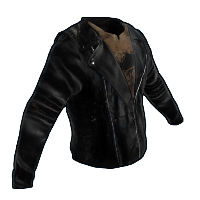 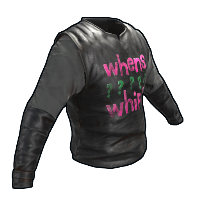