As a piece of armor, whether you use the Boonie Hat or not primarily comes down to how early in the wipe you come across the Blueprint to craft it.

The boonie hat costs the same and boasts the same stats as the most common starting headpiece, the Burlap Headwrap.

The boonie hats’ only advantage over the burlap headwrap is the ability to pair up with other headpieces covering the mouth and eye slots.

Players are likely to wear the burlap headdress as a default blueprint, considering the insubstantial differences between them, unless they happen upon the boonie hat during early roaming.

Usually, before a player spends Scrap to research an item such as the boonie hat, they are likely to have upgraded to Wood Armor Helmet, leaving behind both the boonie hat and burlap altogether. 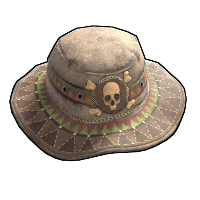 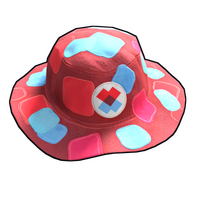 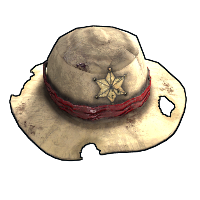 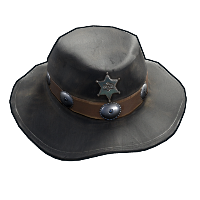 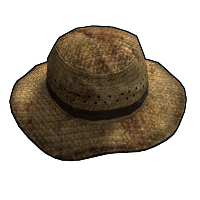 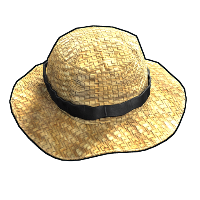 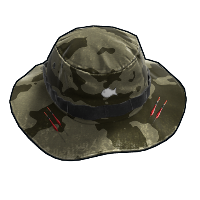 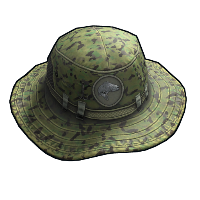 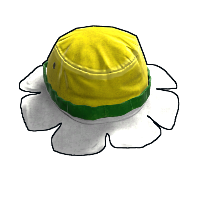 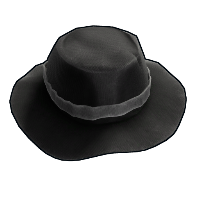 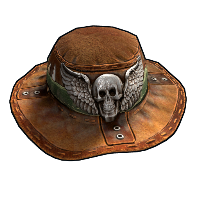 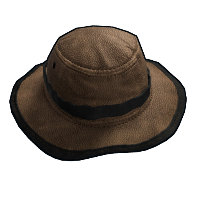 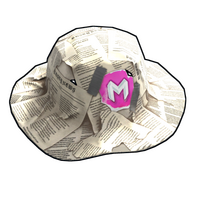 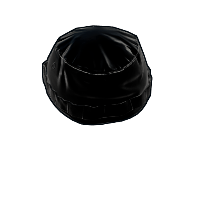 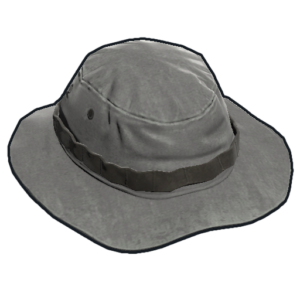