The Bone Knife is an early game harvesting tool that remains relevant in end-game RUST. This persistence is due to its effectiveness and meager production cost.

As a tool, you can use a bone knife to harvest animal carcasses for Cloth, Leather, Meat, Bone Fragments, and Animal Fat.

If you can kill animals or players in RUST, it is essential to crafting the bone knife as quickly as possible. Rocks and stone tools harvest creatures and corpses slower and also yield less material per cut.

Considering the massive increase in resource gathering costs only a handful of bone fragments, it is worth upgrading to the bone knife for flesh gathering as soon as possible.

As a weapon, the bone knife does an insignificant amount of damage compared to most melee weapons.

However, players can use the bone knife in place of the rock as a slightly faster swing for a similar amount of damage. 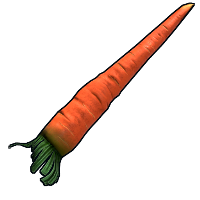 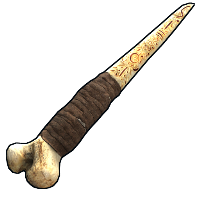 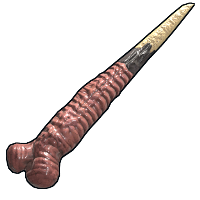 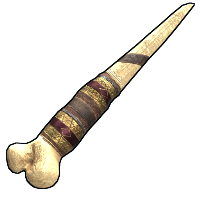 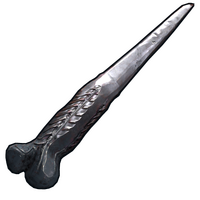 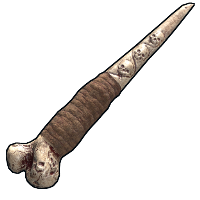 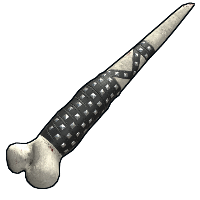 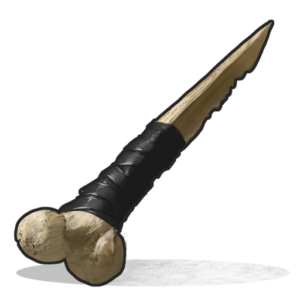