The Bone Club is a blunt weapon, apparently made from a femur. In the very early game of RUST, it can also double as a gathering tool.

As the bone club is a default blueprint, you can craft one as soon as you spawn on the beach. This is also the only appropriate time to do so.

The bone club is a slightly better weapon than the default Rock. So take the opportunity to rock some sleeping naked on the spawning beach and craft a bone club.

While it can gather Wood and Stone slightly faster than the rock, the bone club will quickly need replacing with stone tools, such as the Stone Hatchet and Stone Pickaxe.

As such the bone club exists only as a necessity for a very brief time within the first few minutes of a wipe. 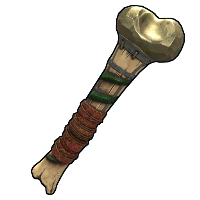 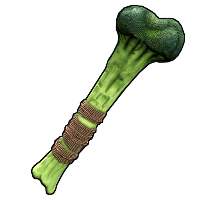 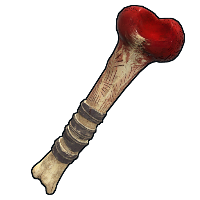 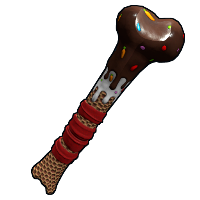 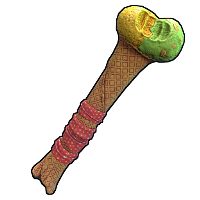 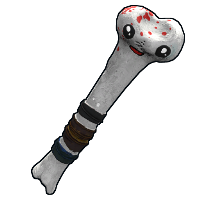 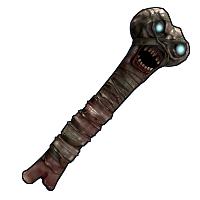 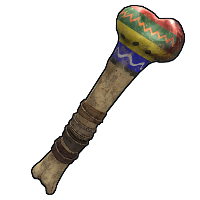 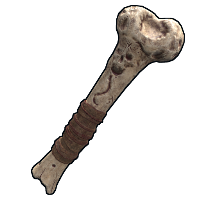 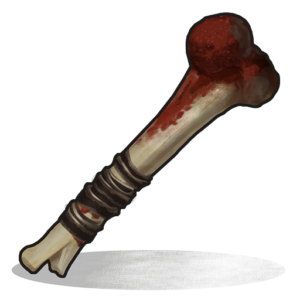