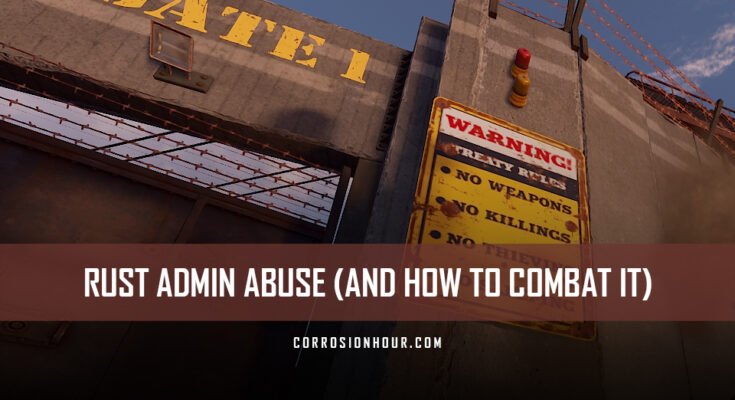 In today’s online gaming world, players often have multiple options when interacting with game developers’ titles, especially in multiplayer games. In such a case, the game of RUST allows players to create, configure, host, and administrate their own RUST servers. This introduces a world of possibilities for both the server owner and the players who may become patrons. In addition, it creates an environment that is not necessarily monitored, endorsed, or enforced by the game developers. This is where RUST admin abuse can take place.

In this guide, we’ll explain how RUST admin abuse comes about, what exactly it is, and provide some tips for you to combat it.

Any social construct with any overarching structure requires three things:

Each social system will have these things at its core. From large social media platforms to MMORPGs, simple email accounts to Discord servers. The structure itself is less without the sum of its parts. 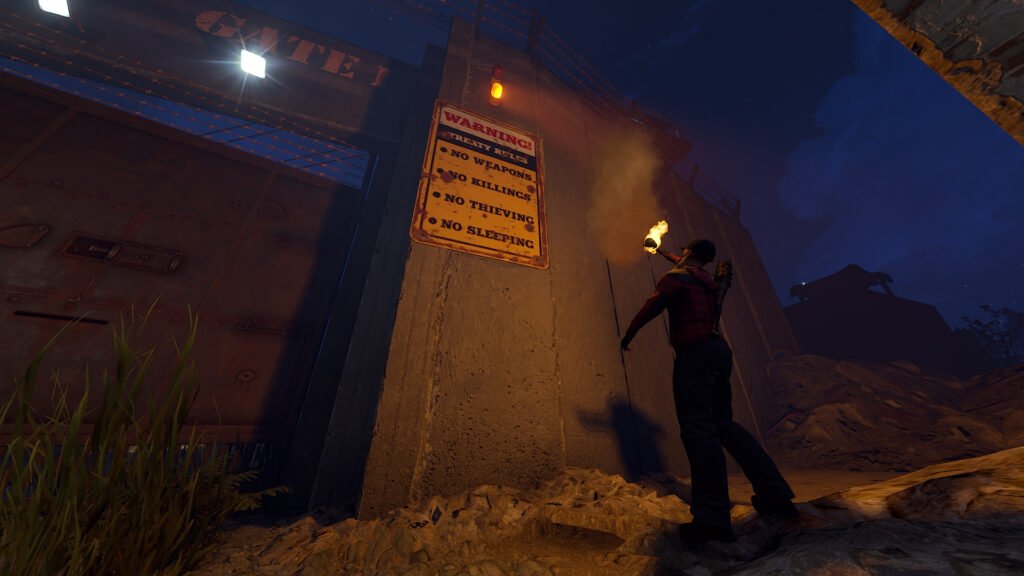 In the world of RUST, we are taught to trust no one from the moment we wake up on that beach. Other players, our surroundings, and especially pickles (looking at you, Helk.) Everything is out to kill us. But taking a detached step back for a moment, from a client-to-user standpoint, players are connecting to servers based on informed assumptions and inherent trust that the server is what it is marketed as.

Just as you buy your favorite brand of cereal expecting the snap, crackle, and pop, so should you expect a fair gameplay experience.

Connection to a server and providing a server on which to connect is an at-will proposition. Both sides agree with one another. RUST server owners and administrators agree to provide a platform to play. End-users agree to abide by the defined guidelines stipulated by the administrative team.

Either side may break the agreement at any time and go their separate ways for any reason. Still, both sides trust the other to adhere to the agreement laid out through the server’s title, description, and advertised rules. But what happens when an abuse of the agreement is the cause for separation instead of at-will termination?

When an end-user violates the agreement, this usually takes on the label of rule violations or outright cheating. When any administrative team member violates their own rules, this is an example of Admin Abuse.

It is vital to recognize that admins are under much more scrutiny daily than the average player. While a suspicious player can break a rule, change their name, and move to another server with little to no repercussions, a server’s admin team members are not afforded the same degree of anonymity and freedom.

As full-time representatives of the server’s rules, they are expected to abide by them and can’t simply name-change when they have a terrible day. Some less-than-honest persons might indeed run servers where they do exactly that. Overall, most servers that maintain consistently high populations are considerably more concrete in how they’re governed. 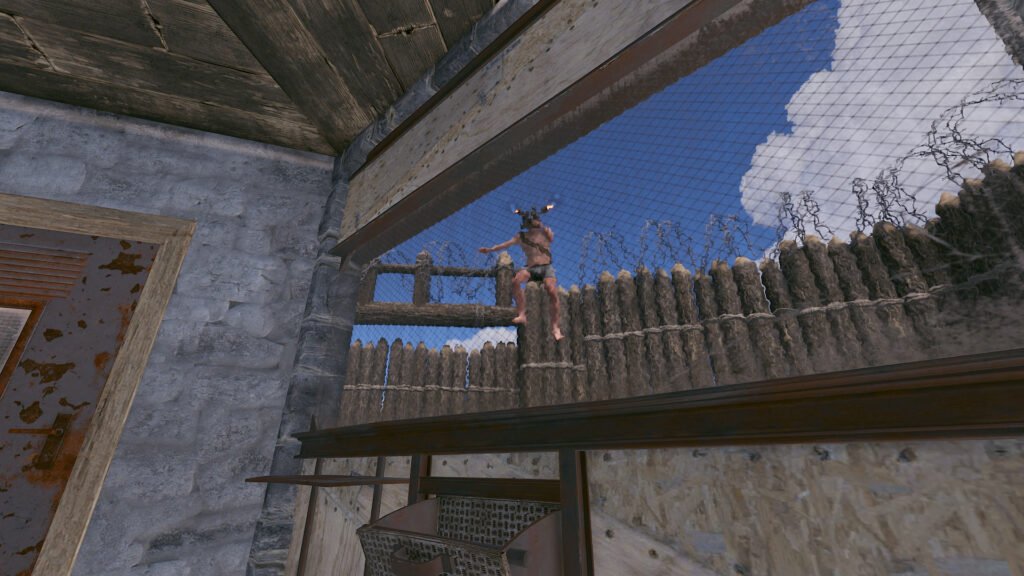 What is RUST admin abuse?

Violations against the server guidelines by admins are an abuse of power. Attempting to mislead end-users about your actions is an abuse of power. Favoritism, cronyism, nepotism, and many other real-world offenses that would get you fired from a job are implicit forms of admin abuse.

Admin abuse in RUST can be defined as any outright disregard for publically and clearly defined server rules by anyone in a position of power within that server.

Some basic examples of this could be RUST admins that utilize their granted abilities to:

From a socially-agreed perspective, admins can legitimately play their own servers as long as they disclose they’re playing. Admins can spawn items for their friends, so long as they disclose in their rules that it takes place. Admins are free to do whatever they want on their server, so long as there is adequate disclosure beforehand. These things aren’t admin abuse because the end-user has a warning that they take place and can elect not to connect and participate on that server.

Many admin abuse allegations arise due to a conflict of understanding of rules or clashing of personalities. Players can resolve most issues with a simple direct message to the server owner.

Fighting back against admin abuse

How, then, do you combat a RUST server admin team that you know has betrayed the trust of their community? The most honest answer is to simply no longer patronize that server. Server ‘success’ is measured by several factors, a very important one being patronization or how many people connect daily.

It is a visceral and gutting feeling as a server owner to have no one play your server if you intend to have a community. Sometimes the best way to demonstrate that lines have been crossed and communication has broken down is to take your ball and go home (or to a different server).

As stated above, players themselves can often resolve many instances of admin abuse. Keeping honest, respectful lines of communication open between admin and user is the backbone of any strong RUST community. Suppose this isn’t the case, and the wronged party doesn’t wish to leave the server even after remediation has failed. In that case, a few obvious options remain, such as word-of-mouth opinions and F7 reporting the server and admins by name (usually followed by a ban if it’s gotten to this point).

Unfortunately, outside of the Official server category, RUST servers listed under Community and Modded categories are privately run by individuals outside of Facepunch. Little intervention occurs, except in the breach of the official terms of service, community server and hosting guidelines, or the code of conduct. Otherwise, it’s not typical for Facepunch to take action against server owners for running their servers as they see fit.

Another popular option is to record and upload a warning video about the server to outlet media and raise awareness for future players of those servers. This action is akin to your modern-day “protest on the curb,” if you will. Unfortunately, it is very easy for those legitimately guilty of such abuse to change their server name and steam profile and start the process. Anonymity works both ways.

As a player facing RUST admin abuse, the best thing you can do is choose not to play on any server you don’t feel comfortable with. It is as simple as that.

There are thousands of options for RUST servers, and one is bound to be a better fit for you and your team. If you question your comfort with a video game, you must ask yourself if the cost justifies the outcome. Pixels aren’t worth your mental health and sense of self-worth. And remember, it doesn’t pay to feed the trolls.