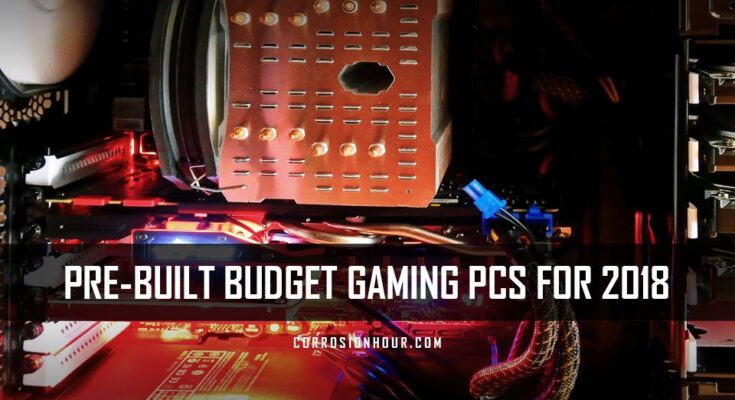 Shopping for the best gaming desktop PC can be exhausting, especially with what feels like a never-ending array of options. This is much worse when you’re on a tight budget and looking for a pre-built solution. We have researched and handpicked a list of some of the best pre-built gaming PCs on the market place. Everyone is trying to stretch their dollars and getting the most bang for the buck requires careful attention and knowledge in many areas. We’ve listed some of the core areas to look out for when buying a pre-built budget gaming PC.

This list of computers was put together because we’re often asked what machines can run RUST Experimental, in particular.  RUST is a demanding game, especially while it’s in its development stages. While the game’s performance can vary from each update and release cycle, all of the computers we’ve put together are designed to handle the stress load intended for gaming machines. Use this list to help you get started on the hunt for your next pre-built budget gaming pc.

Our list has taken into consideration multiple budgets, jump ahead to the price range you’re aiming for. 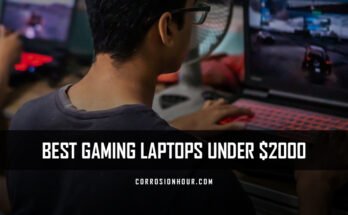 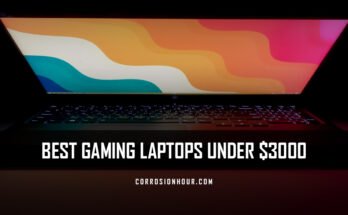 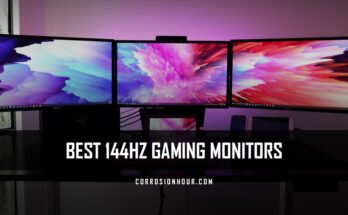