What is Zeolite in The Planet Crafter Zeolite is a late-game crafting material used in high-tier crafting recipes in The Planet Crafter. This white columnar crystal is available for collecting all around the map. This is especially true after the player has reached the Flora terraformation stage. Zeolite is most important for crafting tree spreaders to help the player advance through the Trees stage of terraformation.

How to find Zeolite in The Planet Crafter

Up until the game’s first major update, Zeolite amounts were finite and only found inside the tree roots that protruded up through the ground in the Flora stage. Keep an eye out for a small cluster of rocks and stones with a curved tree root if you are on the hunt for surface zeolite. The zeolite ore will be nestled under the curved root.

Even though zeolite was a ground-spawn only, the ores could be found in almost every region of the planet. Players simply need an upgraded jet pack and some extra oxygen to hunt for enough zeolite to get a collection of tree spreaders going. If you’ve exhausted the ground spawns and need more zeolite, make your way to the zeolite cave to continue your terraformation journey.

The zeolite cave was introduced in the Caves & Crater update and offered players another means for harvesting zeolite. The cave is filled with glowing underground pools and illuminated by giant bright zeolite crystals protruding from the ceiling and terrain. Multiple entrances connect it to an Osmium cave, the Giant Crater, and The Arches. If you’ve unlocked and launched the GPS Satelite T2 map rocket and set up a Mapping Screen, you should be able to see the zeolite cave marked on the map, just southeast of the Sand Falls.

This cave is a game changer for terraformation efforts since it offers more ground zeolite for harvesting. For players who have unlocked the Tier 2 Ore Extractor, it’s a permanent means for mining zeolite. Locate a nice flat space inside the cave and set up the Tier 2 ore extractor to begin mining zeolite. You may wish to set up a small farm base inside the zeolite cave to store ores for converting into super alloy or for stocking up for your next big build. Consider setting up a teleporter in the zeolite cave to keep zeolite access always just a click away. Having the opportunity to quickly and frequently clear out the extractor’s locker means more zeolite in your possession.

You can access the zeolite cave in a number of different ways. Your choice of approach may depend on your Terraformation index status, especially in the case of the Osmium cave entry. If the ice blockage seen in the photo below is not melted for you, you’ll need to use alternate routes. A second option for accessing the zeolite cave is by entering through the Arches entrance. If you are early in the game,  make sure that you’ve brought along a larger supply of oxygen. You’ll have some traveling to do to get to the Arches, depending on your spawn point or current base of operations. 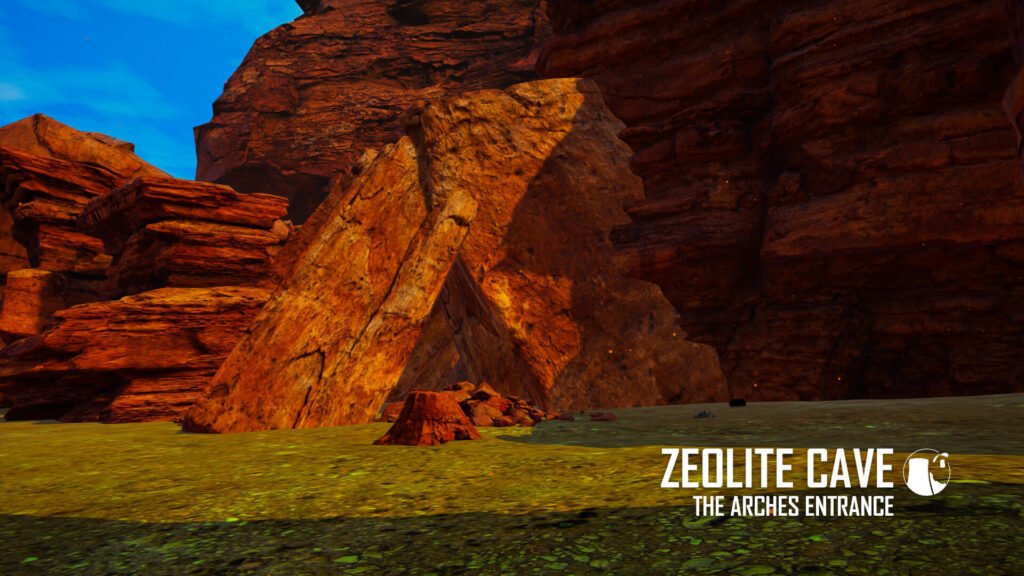 Another option for finding the zeolite cave entrance is via the Giant Crater. This approach is likely going to be most convenient for players who’ve opted for the crater as their landing site. Climb up the massive crater walls and navigate to the northern edge of the crash site to locate a rock formation that matches the image below. This cave entry will lead down into a cavern that leads to the zeolite cave. 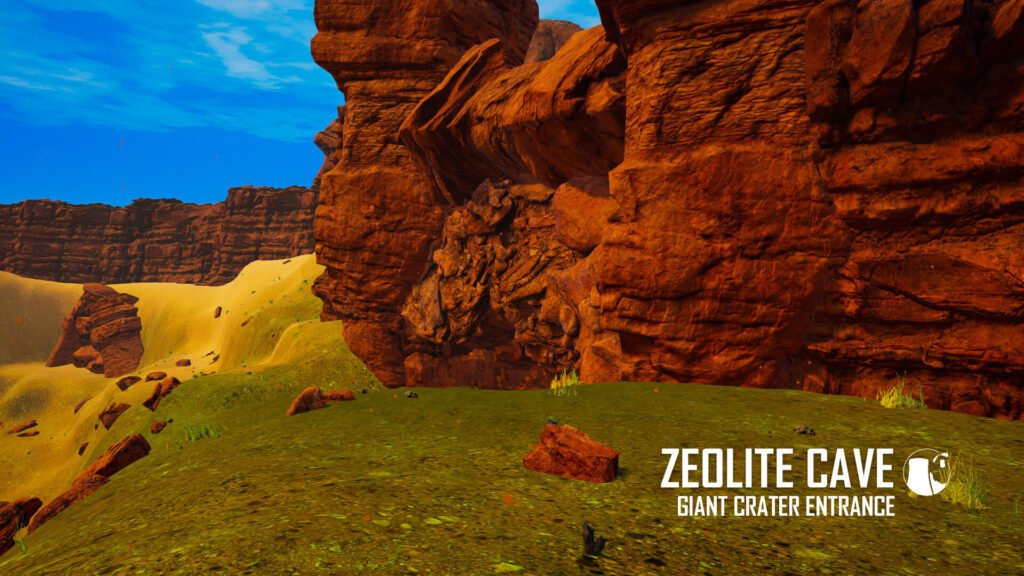 What can you craft using zeolite?

Due to the scarcity of zeolite in the early game, you are only able to craft a handful of items  with the ore. Since The Planet Crafter is still in early access, expect that the number of items crafted with zeolite will increase.

Tree spreaders will be the primary use for zeolite for quite some. The need for pulsar quartz-based energy will eventually arise with energy-hungry machine usage. Until you’ve secured a steady supply of zeolite, crafting uranium-based nuclear reactors for power will be your safest route for energy supply.

Before you go crazy crafting tree spreaders and letting the forests go wild, ensure you save some zeolite. It is needed to craft a Gas Extractor and DNA Manipulator. You will need both machines to craft tree seeds that you will place in the tree spreader. So the tree spreaders will be useless without them.

Later on, in the Insects stage, you’ll need a good supply of zeolite to craft butterfly domes and butterfly farms to boost your insect biomass levels.

Zeolite is a unique ore in The Planet Crafter. It is the only ore at present that doesn’t fall to the planet during a meteor shower event (even pulsar quartz has a meteor event.) This scarcity makes it essential that players access the zeolite cave early in the terraformation process and establish a mining operation that keeps a supply of zeolite steady. 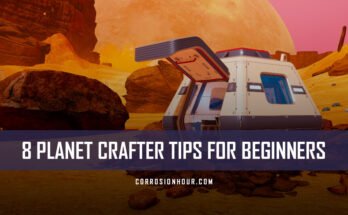 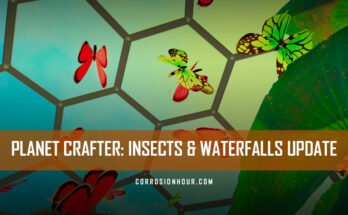 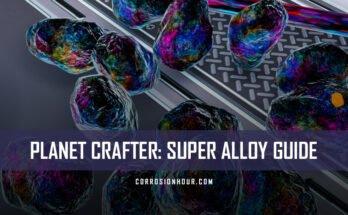