Facepunch adds a little spark to base defense with the Tesla coil in RUST.

Offline base defense in RUST is historically known through the use of auto-turrets, shotgun traps, and flame throwers, has vastly increased in usefulness and complexity with the introduction of the electrical system. This new electrical system also brought along the advent of the Tesla coil, a new element in automated base defenses—copper, to be precise.

Unlike the standard shotgun trap, auto-turret, or flame turret, the Tesla coil, not being a traditional base defense mechanism, needs to be set up differently. For starters, how you go about applying a Tesla coil to your base’s inside requires a very different thinking manner. Tesla coils will damage players regardless of their tool cupboard authentication.

Once you’ve managed to figure Tesla coil placement, you can get them to do a remarkable number of tricks, such as:

That’s right, under the proper circumstances, you might find yourself turning your Tesla coil on yourself.

But the Tesla coil is a complicated component and will need a bit of practice to learn how to set it up correctly. You’ll need an understanding of the fundamentals of RUST electricity and a few extra components.

Where to get a Tesla coil in RUST

You can find the Tesla coil in sunken chests, loot crates, and on oil rig scientists, at a meager 1% drop rate. However, the most effective way to get a Tesla coil quickly is to purchase it from the Outpost monument’s vending machines for 75 scrap.

You may find it worth your while to buy as many Tesla coils as you need instead of spending the time to craft them. To craft a Tesla coil will cost you 10 HQM and one tech-trash. It is a lot easier to get your hands on 75 scrap, and tech-trash has other uses in high-end equipment.

How to place a Tesla coil in RUST

Once you’ve obtained the Tesla coil, you will need to place it in your hot bar and make it the active selection. You will then see the floating placement guide in front of you. 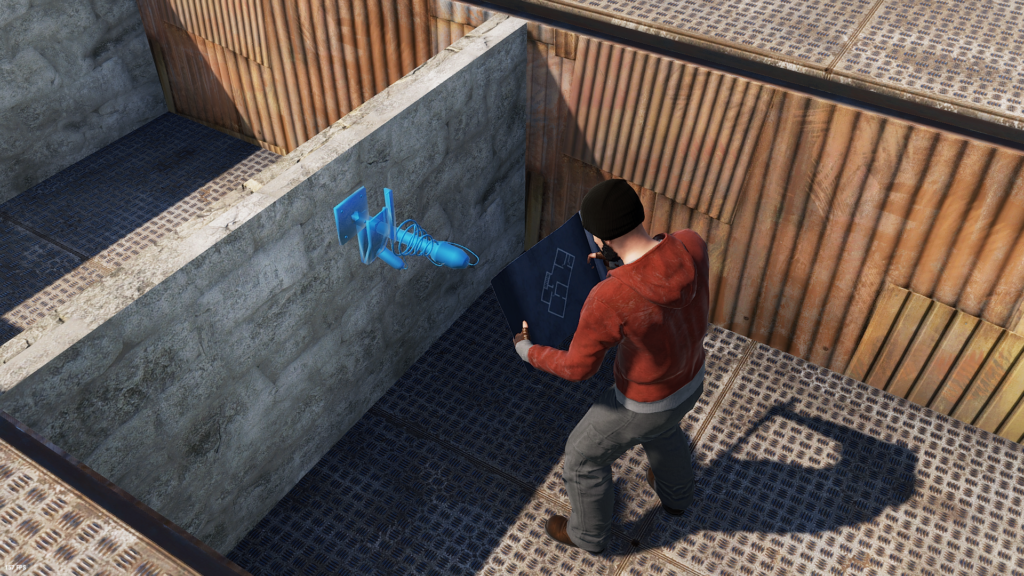 Placement wise, the Tesla coil is somewhat forgiving. It’s important to remember that the electricity from the Tesla coil arcs about one foundation’s radius from where you place it, hitting everything and everyone within that radius. Players caught in the arch of electricity will be unable to jump or run.

When the radius of multiple Tesla coils overlaps, each coil’s damage will stack, so placing more than one in a given area is a good idea to increase the impact.

Powering a Tesla coil in RUST

As an electrical component, the Tesla coil requires power to operate. As such, there are several details you will need to know to apply a Tesla coil correctly. Once powered, a Tesla coil won’t turn off until either the power is disconnected or the coil itself breaks. 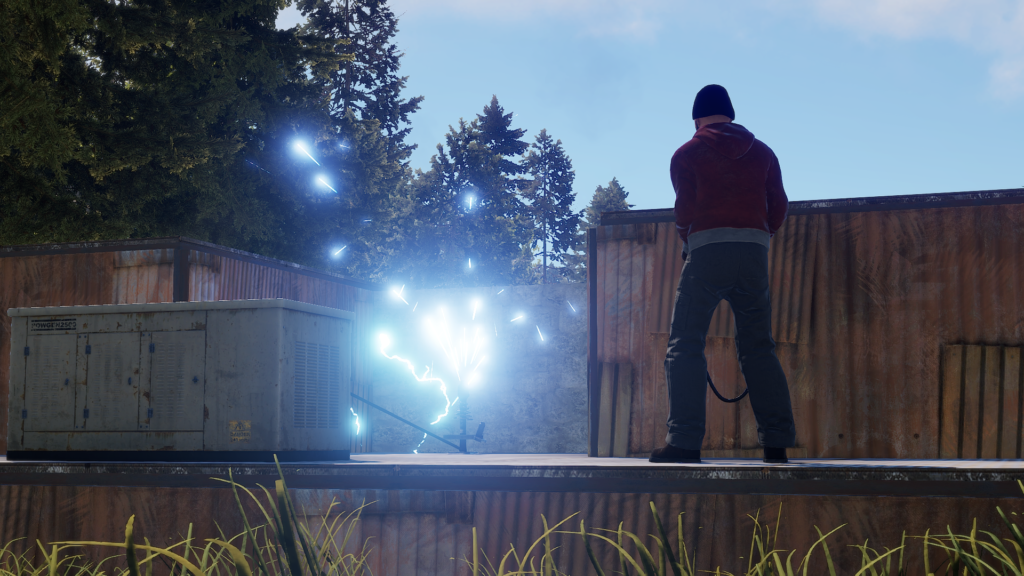 A Tesla coil can also take a varying amount of power, which will affect how much damage it puts out. As a rule, the Tesla coil will deal 1 point of damage per second for each volt fed to it. This damage output caps out at 35.

As was mentioned, the damage of Tesla coils can stack, so you can place 3 for 35 power to deliver instant death to any player that enters the field.

Repairing a Tesla coil in RUST

Tesla coils have a massive damage output, which is mitigated by the fact that Tesla coils are damaged over time while they are powered. At any voltage, an active coil takes one damage per second. With a durability of 250 hit-points, this gives a Tesla coil just over four minutes of operating time.

Tesla coils can be repaired by hitting them with a wooden hammer and having high-quality metal in your inventory. However, you cannot repair a Tesla coil within 20 seconds of it being damaged.

Since you can’t leave a coil running indefinitely, you’ll need to find inventive ways to toggle the power on and off, whether it’s manually, automatically, or both.

One option is to run power from your source to a switch, which then runs through to your coils. Alternatively, you can have a floor-switch or HBHF sensor set up to trigger a line of power to your coils, only activating them when an unregistered player passes.

Slow-effects of a Tesla coil

On top of the damage they deliver, coils also slow down players’ movement passing through the arc field. Even if a player only clips through the edge of the area, their movement will slow considerably. 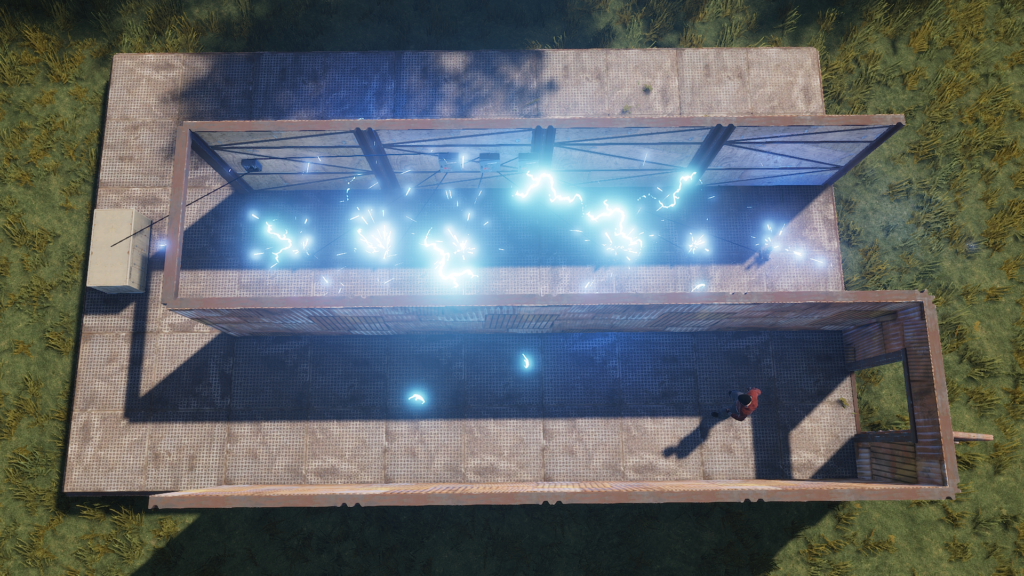 You can use this slowing effect to slow your fall speed. Simply set up a coil on a short-timer at least 5 to 6 ft off the ground, activate it, and aim to fall through the field.

Make sure to reduce the coil’s damage to a minimum so that you don’t take too much damage from the coil. A little hurt is better than the instant death of fall damage. Also, remember, while inside the arch, you cannot jump.

Tesla coils are a versatile electrical base defense component.

The Tesla coil application is highly situational but can be a powerful tool when applied correctly. So give one a go, add layers to base defense, or have a go at an electrical trap base. And don’t be afraid to experiment with the side effects of the components. You’ll never know what you might discover.