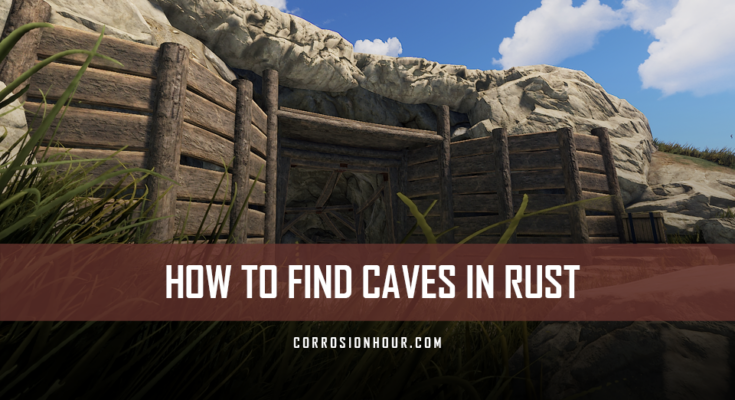 Master the Techniques for Locating Caves in RUST

Found scattered randomly across the island of RUST, caves are notable underground points of interest. Caves undergo procedural generation with each new map generation (except for custom and static maps), meaning that no two maps will have the same cave location configuration. Since this is the case with all procedural maps, it is vital to understand how to find caves in RUST.

Caves can be challenging to spot on the map but are easy to recognize in person by their large rocky and sometimes-wooden braced entrances. The inability to place any building blocks or deployables nearby is also a potential sign of a nearby cave. Running with your building plan out can act as a low-tech cave-detection system if you have a general idea that a cave is nearby.

There are three different ‘main’ variants of caves; small, medium, and large. Each variant can have three levels of difficulty: easy, medium, and hard, consisting of varying combinations of traps, jump puzzles, and rooms with building access. Players can identify spaces that support player-building by small pieces of wood on the floor. Another good indicator includes the presence of pathways to different rooms or a corridor.

Here are 5 tips for finding caves in RUST

It can be tricky to find caves in RUST, but it’s not impossible to master. Remember to look for the signs of nearby caves if the terrain is hilly or full of trees. Caves can appear in all of the various RUST biomes, including temperate, desert, and snow.

Be sure to examine your in-game or out-of-game map closely, keep your eyes peeled, and before long, you’ll be an expert at sniffing out caves in RUST. You can bet that your competition is! 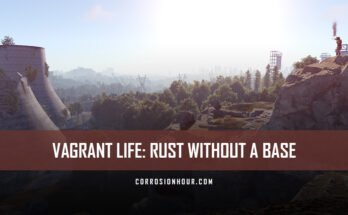