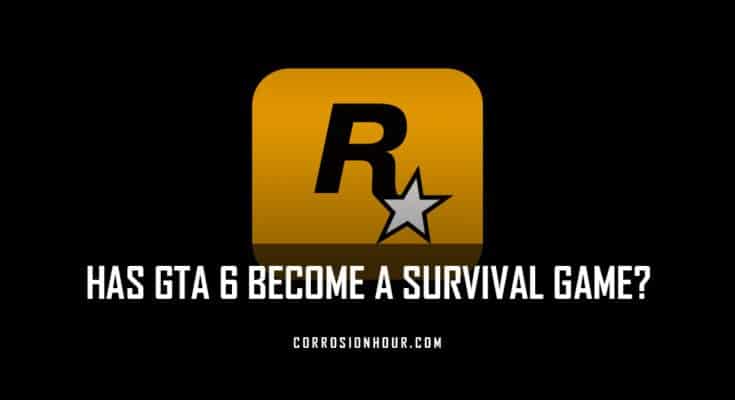 So will GTA 6 lean closer to its arcade roots of the franchise or continue down the path of brutally immersive gameplay & storytelling?

On the player’s HUD, we notice the usual mini-map and health/stamina bars. However, another two additional meters are included in the HUD for the first time ever in a Grand Theft Auto game—these consist of a hunger & thirst meter.

Now, you must maintain your player with food & drink to control your health/stamina. You will have an interactive menu to access food, drink, or miscellaneous stored in your inventory.

Unlike past Grand Theft Auto games, there is a wide variety of items to use outside of weapons, so a more traditional RPG inventory system will be deployed beside the weapon wheel. Some items include:

Backpacks & duffle bags were featured on players, suggesting the player’s inventory size is limited to their clothing storage capacity. Similarly, with weapons, your character likely won’t be a magic hat pulling out 10+ odd weapons from your pocket like in previous GTA games.

Rockstar has decided to take the RDR 2 approach, where you will realistically carry active weapons onto your physical body, so don’t expect to have 10+ weapons strapped around your waist.

Relating to the medical items, leaks of the dev menu suggest there will be an extensive injury & fatigue system where you suffer more consequences than death. This gives credit to why medical items exist in the game. Also, a workout challenge was leaked, meaning exercise, as seen in GTA SA, will return and impact the health & performance of your player.

Some other noteworthy mentions of the survival RPG mechanics found in the leaks include:

GTA 6 will feature a rural and wild landscape outside of Vice City. Biomes and locations will vary from beaches, rural towns, farms, explorable aquatic locations, ports, and forests. A large swamp area will be known as the ‘Grass Rivers’ based on the Everglades. Also, a set of tropical islands based in the Florida Keys area.

The wild locations will be populated by animals you can likely hunt for food, crafting, or cash. These animals include birds, frogs, bobcats, alligators, and snakes.

Domesticated animals such as cows and pigs also exist and are likely for sale to use on a purchasable farm, as seen in the RDR 2 prologue. In the wild, some symbols identify specific plants and toxic waste that can be deadly or used in crafting to create medicine or poisons.

Leaked files indicate there will be a camping feature similar to RDR 2 campsites. However, in GTA 6, the file is titled ‘camper spots,’ meaning locations your player can station a camper van which will help stay in wilderness locations for consecutive in-game days for fishing, exploration, hiking, hunting, etc. 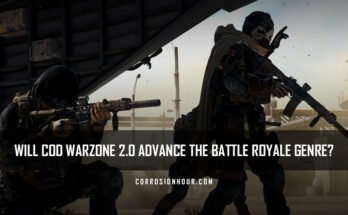 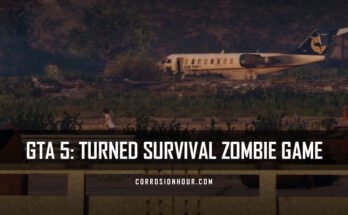 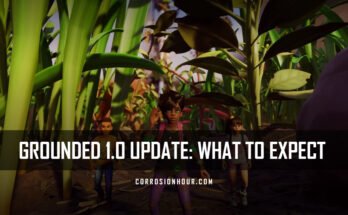