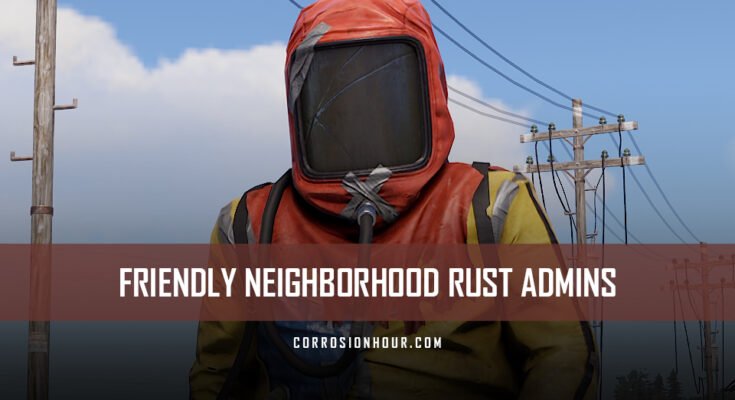 Establishing and maintaining objectivity as a RUST Admin

There is much to be said for the ‘Good Admin,’ who is always fair and just in every situation. Though, what RUST admin is always fair and impartial? As humans, we all presumably have good days and bad days. We are creatures of habit, each with our preferences and biases. How, then, can we ever hope to live up to the objective standard?

The harsh reality of community gaming for some is the realization that not every server owner falls into this ‘Good Admin’ category. More unfortunate still is that this realization doesn’t occur until hours or days after they’ve invested time and effort on a server with an administrative team that is less than objective.

No one likes to waste time playing in an uneven or unethical circumstance. Having the reputation of a server with bias or admin abuse allegations can outright destroy the community and create distrust within the game.

This guide details tips and tricks for remaining independent of the happenings of your server to maintain both:

It happens. Admins make friends (or are friendly) with people that play their servers. As humans, we naturally choose favorites in everything. We yearn for and are attracted to interaction with other people. As a result, we form opinions, predispositions, and biases.

The temptation is always there to be extra helpful and friendly, to the point of skirting morality, for those with which we are closest. Even worse still is the inclination that ‘justice’ should sometimes be served to those that stand against these same friends in the game.

Many admins fall down these same rabbit holes, believing that quiet intervention on their part will bring about a more peaceful and prosperous community free of cheaters, racists, and other unsavory types. Unfortunately, what they create is just as bad—a culture of blatant administrative abuse. 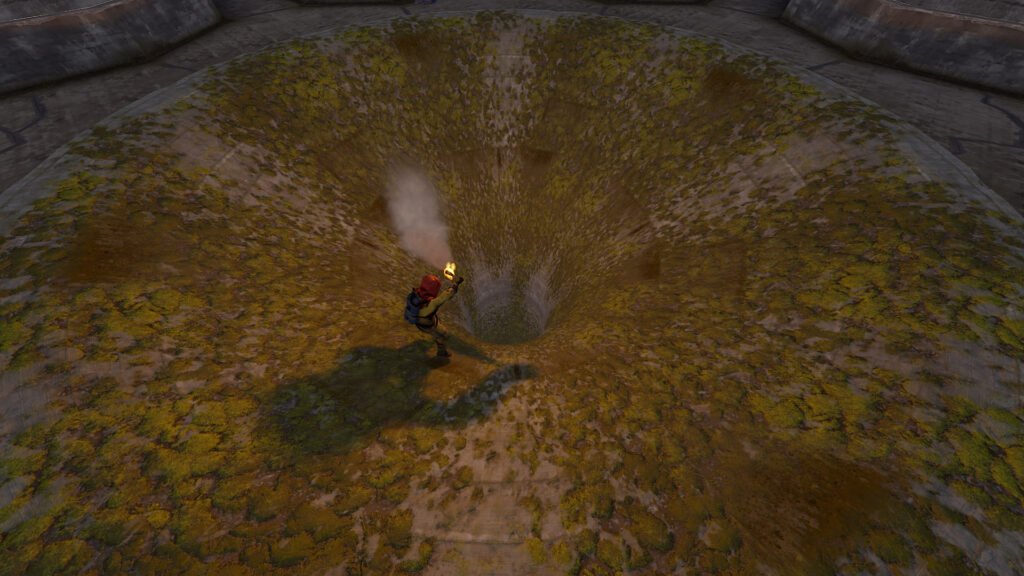 Even if admin biases never spiral out of control to this degree within your community, the competitive nature of the vanilla RUST experience can make polite gestures, kind words, or shared experiences appear to those new to your server feel as though subtle abuse exists. There is no greater betrayal in RUST than the feeling that the admin team might be working against you with another player, and once that seed is planted, there is no killing it.

To mitigate these emotionally driven scenarios, and despite going against natural tendencies, it is essential to remain constantly vigilant regarding objectivity. All players, regardless of familiarity, should be treated with the same respect, consideration, and level of personal separation from the administrative team. Admins can take steps to ensure this transparency to alleviate concerns and provide an environment of trust between players and owners.

The first step is providing an objective, straight-shooting RUST experience through the carefully detailed procedure and utilization of said procedure. As detailed in our other administrative guides, a large part of this is proper RUST Etiquette. Rules, however, are often not enough.

In addition to knowing there are safeguards in place to defend the player experience, there should also be the feeling that things are truly impartial and that admins can be trusted and confided in when the situation requires it. Several ideas that can contribute positively to this sense are:

Part of objectivity is knowing when intervention is necessary. Many situations presented to an admin team aren’t necessarily within the jurisdiction of admin intervention.

Occasionally there will be reports of behavior that doesn’t come close to skirting the bounds of rule-breaking or more closely fits the description of behavior-seeking on the reporter’s part. Knowing when to act and wait is critical in maintaining administrative sanity and public respect.

Additional situations that might constitute ‘watch and wait’ over direct intervention are:

Administrative intervention should also be prohibited in instances where the admin is a personal friend of a party in a dispute—much in the same way that professionals recuse themselves from situations with implicit bias; when available, alternate admins should step in.

While this is by no means the end-all authoritative guide on the topic, this short synopsis will hopefully help guide RUST admins and owners in the right direction for many future wipes.