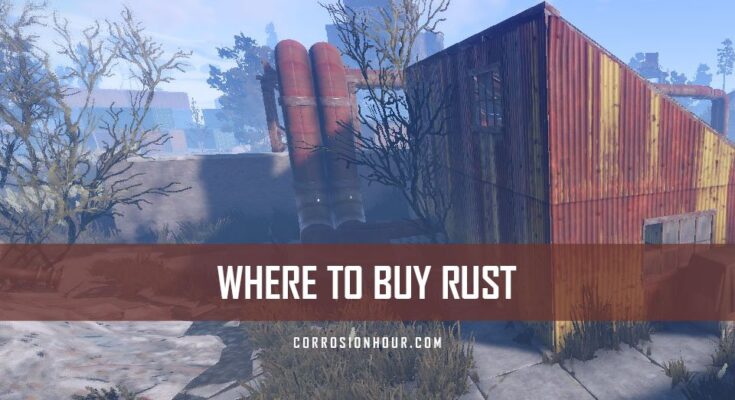 You can buy RUST game keys cheap from two “sanctioned” locations on the official playrust site, both options will require you to have a Steam account to ultimately play the game as it’s used entirely for authentication into the game. If you’re not purchasing RUST through steam directly, you will purchase a game key / code, that can then be added to your personal Steam account. Once activated, RUST will be associated to your Steam account and be able to be downloaded.

Current locations to purchase the game are:

There are also other well known game distributors that are currently selling RUST, but are not listed on the official playrust site.

Be careful trying to purchase or download the game from non-sanctioned locations. There are many nefarious programs that are disguised as “free downloads” of RUST, which often end up being virus laden packages. RUST is currently under development and it’s not free.

Also, one other thing to keep in mind, according to www.cheapassgamer.com, RUST is occasionally on sale for half off its typical price tag of $20. If you are familiar with Steam’s seasonal sales, RUST has a significant price reduction around or during these sales, so you may want to hold out. Happy shopping!