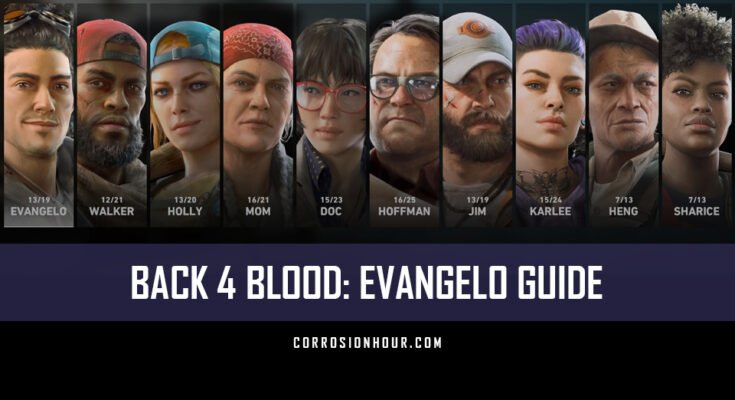 A player’s guide for Evangelo

From punk rock misanthropes to traumatized veterans, the survivors of this new wasteland are called Cleaners. They’re immune to the predations of the devil worm, the purveyor of this zombie infection, and they’re proficient with weapons, even if those weapons are nothing more than baseball bats and machetes.

Ah, the blessings of youth. They are wasted on some. But not on the youngest Cleaner of our team. No, he’s got this. Today we’ll explore the perks and fallbacks of the one and only Evangelo. 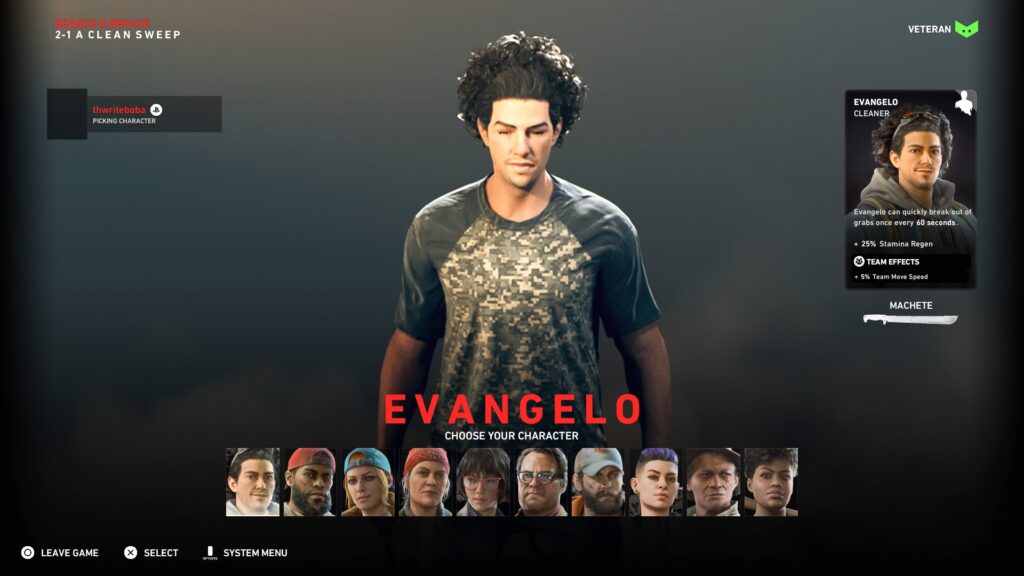 Evangelo Something is the youngest and most positive member of the Back 4 Blood Cleaners. His age isn’t explicitly noted in lore, but the rest of the team looks at him like their little brother. And though others on the team can keep themselves from despairing at their situation, Evangelo sees it as his ultimate responsibility to keep the group’s spirits uplifted. Even if he is to bring up something depressing, he will instinctively look for a positive way to spin the situation.

Evangelo moved to Philadelphia, Pennsylvania, when he was young. So young, he hardly remembers the details. He has (had?) two older brothers and two loving parents. He was away from home when the outbreak hit, and it’s implied that he was probably at college. He tried to make his way home, but after contacting his family, they told him to stay where he was. They said it would be safer.

That was the last time he spoke with them. And now, thanks to joining up with Commander Philips and the rest of the Cleaners at Fort Hope, he’s hoping to rebuild whatever family he can.

Evangelo gets along with everyone. And he’ll prompt Cleaners to continue conversations when others wouldn’t. He gets Elijah Walker to open up about his past; he gets Hoffman to dive deep down every rabbit hole imaginable and even gets Karlee to talk more than usual. Bring him along on any team, and you’ll get more dialogue from everyone. 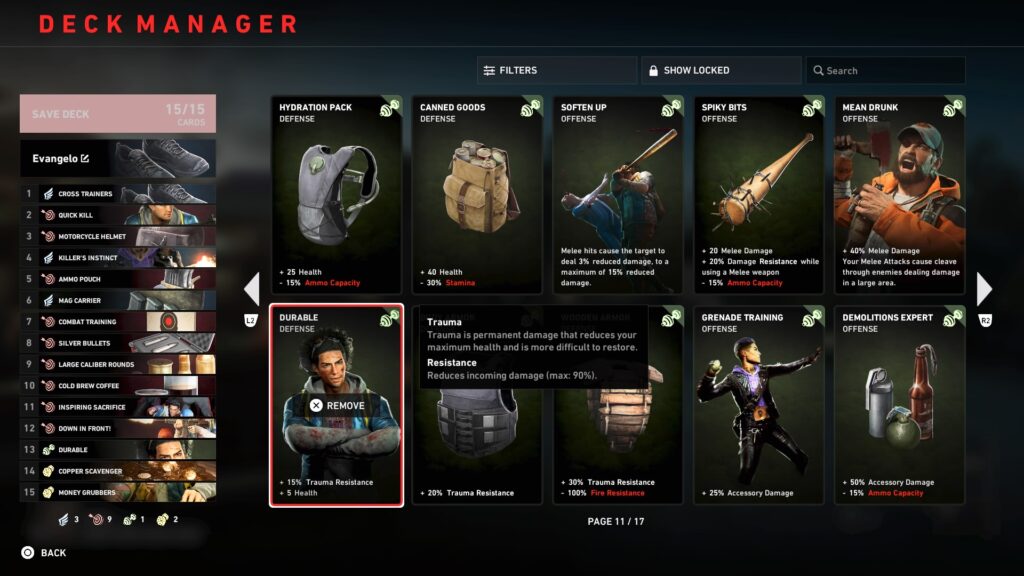 Evangelo has the following perks:

His first perk comes in two parts: he can break out of grabs and do it faster than anyone else.

All of this together makes a strong case to pick Evangelo. The movement speed is excellent, and the stamina regen is heavenly.

When building decks for Evangelo, there were three main avenues we strengthened. We built around his perks, his weapons, and his speed. 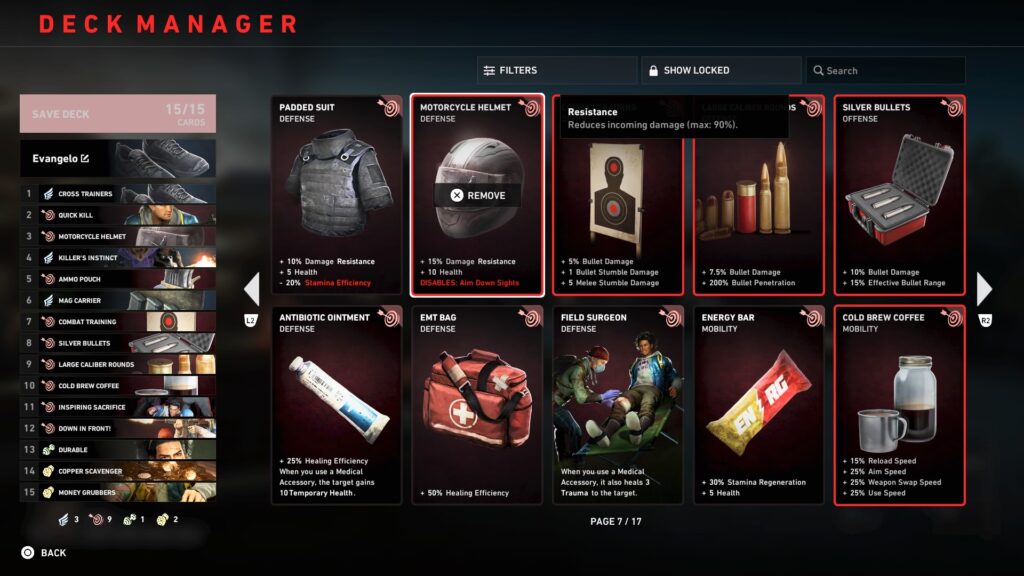 Gotta go fast. This deck was all about speed. Yes, Evangelo’s damage output isn’t anything too fancy. But the more attacks he can perform, the more damage he outputs. So buff his attack speed. Buff his everything speed!

From here, you can choose to buff your playstyle. Are you more melee or SMG? Depending on which one, spend the rest of your deck enhancing that. Mean Drunk and Vanguard for melee, Confident Killer, and Silver Bullets for SMG. 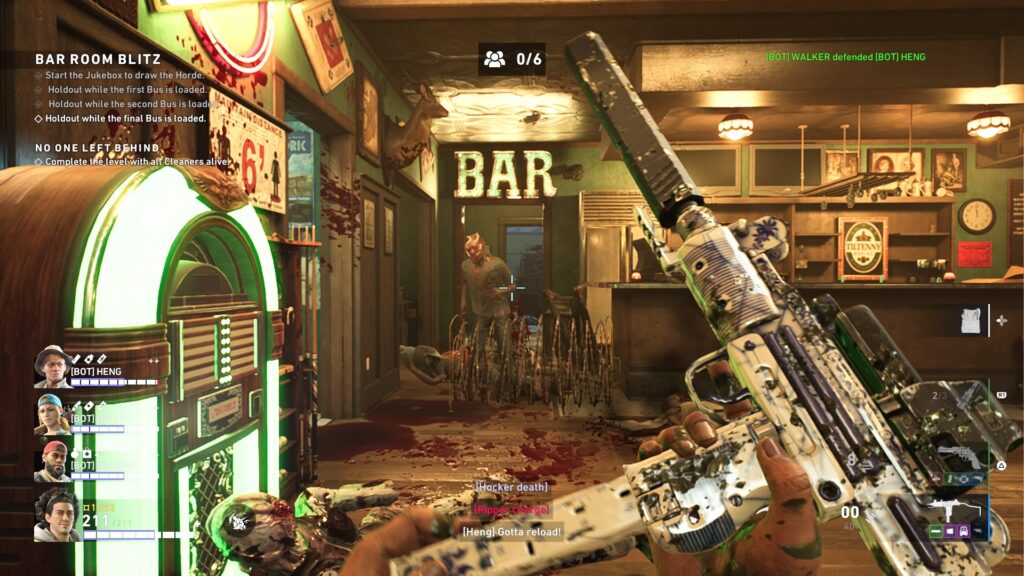 This is Evangelo’s power melee build. Similar to Sharice’s leecher build, this makes Evangelo the best close-quarter combat warrior on the team. Stick with his machete or switch it up with the hatchet or fire axe. Either way, this is Evangelo’s cleaving through Ridden hordes deck.

We will never use Heavy Attack except with Evangelo on this build. And we will rarely attempt to attack a mutation with melee unless with this build. Evangelo is so fast that he can dart in and out of a mutation’s attack range while dealing severe damage. This build lets him bounce around the map while decapitating anything in his way. Two thumbs up.

For this deck, we made Evangelo more team-oriented. His cards benefit the group, not just himself. To that end, this is up to someone’s playstyle and how they best help the team. This was ours.

This was our most flexible deck for Evangelo. It moves fast, does decent damage for melee and bullets, and adds team revive speed. And he can switch weapons crazy fast—guns for outdoors, melee for indoors; guns for long range, melee for close-quarters.

Evangelo is the best character for tackling speed runs or specific trophies. Build his Speed Demon deck, buff nothing but his movement speed, and no ridden can touch him.

He will be so fast that he can reach the saferoom before the enemies spawn.

Are you trying to get that Apocalypse Pacifist achievement? Evangelo is your friend. 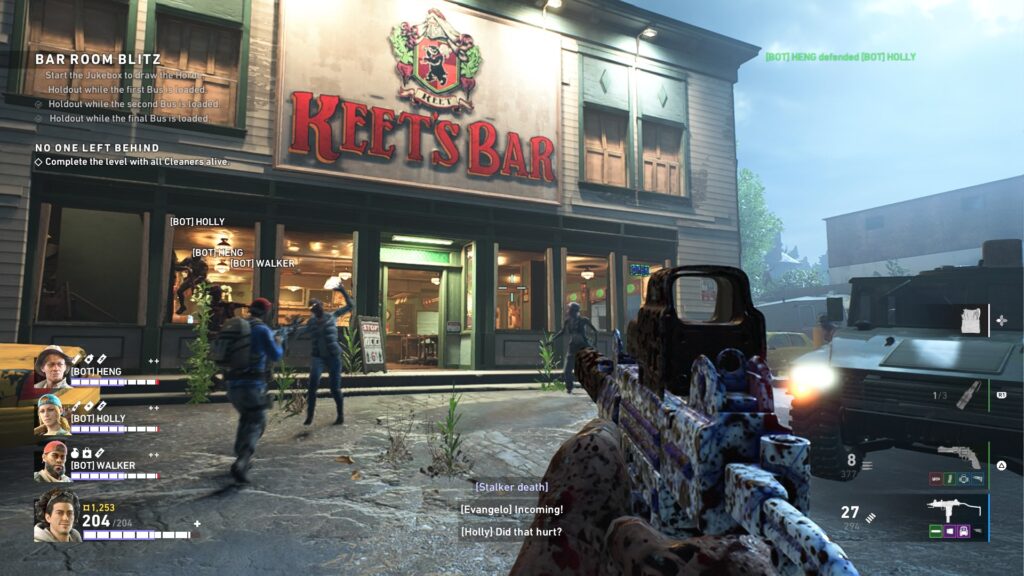 Evangelo is a solid choice for beginner and advanced players. His extra speed is beneficial for newcomers, allowing them to keep their distance and read Ridden movements and behavior. His mix of melee and guns are great for new players to get a feel for which path they prefer.

At the same time, he offers much for advanced players. Trophy hunters, speed runners, and gamers trying to benefit their team the most will find solace in Evangelo.

Regardless of the build, Evangelo is hard to dislike. He’s just trying to keep everyone on the team from falling into a spiraling depressive state brought on by the end of the world and the deaths of billions of people worldwide. And he’s still young, still learning.

Cut him some slack. 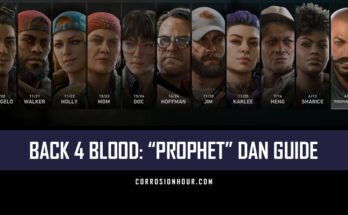 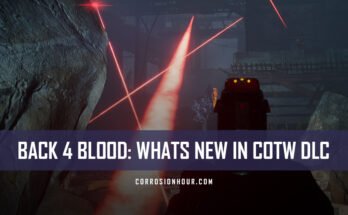 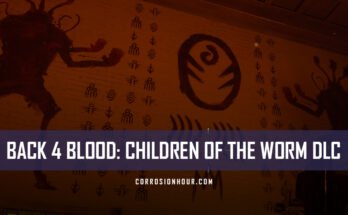