What’s that? Do we have even more side quests for you to pick up in Fallout 4? Of course, we do! Fallout 4 is bursting with hidden and elusive side quests, and without someone to point out the right direction, it’s easy to get overwhelmed.

Some of these quests are tied to more extensive quest lines, are part of a series of side quests, or only trigger upon certain conditions. But these side quests are also some of the most fun we had in Fallout 4. And they gave us more lore and backstory than most factions or main quests.

Vault-tec built Vaults all over America before the bombs dropped. There are hundreds, allegedly, and each had a different science experiment connected to it. As you explore Fallout 4, you’ll discover several other Vaults in the wasteland. And one of the larger ones you help out with is Vault 88.

Vault 88 got contaminated when the bombs dropped, and all its inhabitants were turned into ghouls. But the Overseer, despite being a ghoul herself, kept her sentience. When you meet her, she’s dying to get repairs underway and start her duty as Overseer. It’s your job to help. Better Living Underground is the first in a series of quests where you help out Overseer Bartow.

Taking Independence is a quest associated with the Minutemen faction and one we only triggered late in the game.

Because the only way to trigger this quest is to get several small settlements to join the Minutemen’s cause, and then you have to protect and defend those settlements a few times. Once you’ve done enough small Minutemen-related quests, you’ll unlock Taking Independence, where you help Preston Garvey, and the new recruits take back their old military base, The Castle.

It’s a combat-heavy quest that ends in a boss fight you won’t forget. And the reward is that you can build mortar canons at your settlements now and craft signal grenades. Nice! 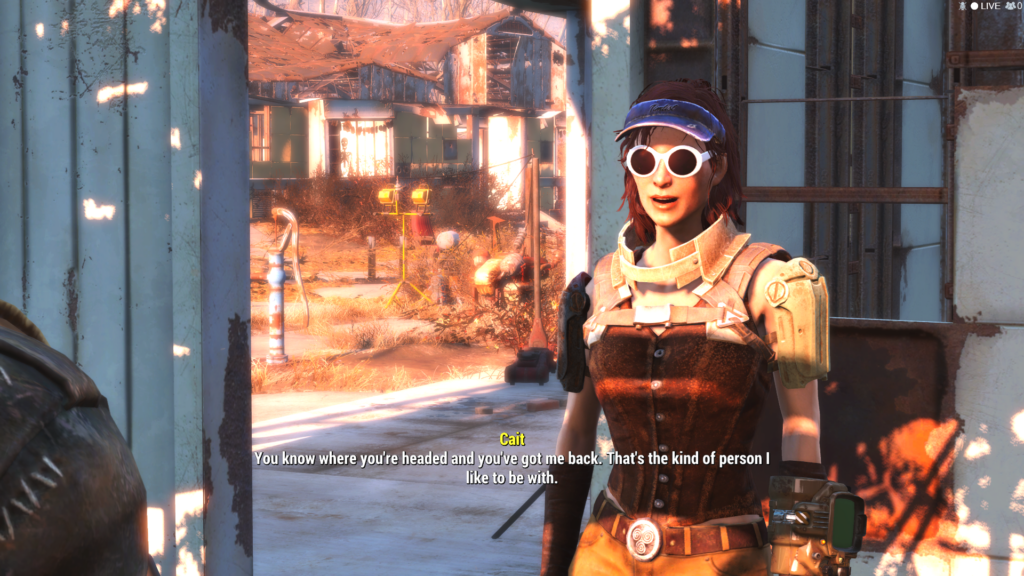 Have you met Cait yet? The tough Irish lass from the Combat Zone?

If you haven’t, you should go find her. She was by far our favorite companion. But when you first meet her, she’s got a bad habit of taking harsh chems.

Frankly, we thought her addiction gave her one hell of an edge in combat. But she isn’t happy with who she is. And once you’ve gained enough of Cait’s trust, she’ll let you into her crazy backstory and ask for help. She wants to kick her addiction for good and thinks you’re the only person she can rely on to help her do it.

Agree, and you’ll embark on the quest to get Cait clean. If you follow the quest to the end, you’ll gain Cait’s perk and the highest level of friendship with her.

Old Guns starts with players meeting one of the rudest, most condescending NPCs in Fallout 4. But don’t shoot them. They’re on your side; they just have a weird way of showing support.

After you’ve taken The Castle for the Minutemen, you’ll open up new options for Minutemen-allied settlements. You’ll also have more duties running protection detail around the Commonwealth.

Word of your deeds will spread around the wasteland, and a few surviving Minutemen will come out of the woodwork to see if you’re a general worth following.

Enter Ronnie Shaw. One tough cookie who’s seen more of the wasteland’s horrors than most. She’s here to see if you live up to the rumors. And to help you finally dig up the Minutemen’s lost weaponry. Team up with Ronnie, dive into the depths of The Castle, and come out with some sweet loot.

While running around Goodneighbor, your character will overhear a guard talking about Bobbi No-nose and how she’s looking to get a crew together. Take that info, and go find Bobbi. Tell her how badass you are and she’ll let you join. But at no point over the entire quest will she tell you the truth about anything.

Bobbi says she’s getting a crew together to dig a tunnel from Goodneighbor to Diamond City and up to the Mayor’s office. You’ll have to help gather the gang and defend them as you dig your way to Diamond City.

6. Here There Be Monsters

Did you ever wonder what actually happened when the bombs dropped all those years ago?

Was it really the Russians and Communists, as all the posters would have you believe? Was it Vault-tec, speeding up the political unrest so that they could test their beloved Vaults? Was it some horrible accident that nuked America?

Well, as far as Boston’s wasteland is concerned, it was the Chinese who nuked them. And during the quest Here There Be Monsters, players will have a chance to meet the Chinese submarine captain who launched all the nukes. He’s a ghoul now and has been trapped in the Boston harbor for 200 years.

What you do with him is up to you. But the fact that you can meet the man responsible for so much destruction in Fallout, the fact that developers finally connected the pre-war dots, is incredible. And it’s a side quest you should pay attention to. 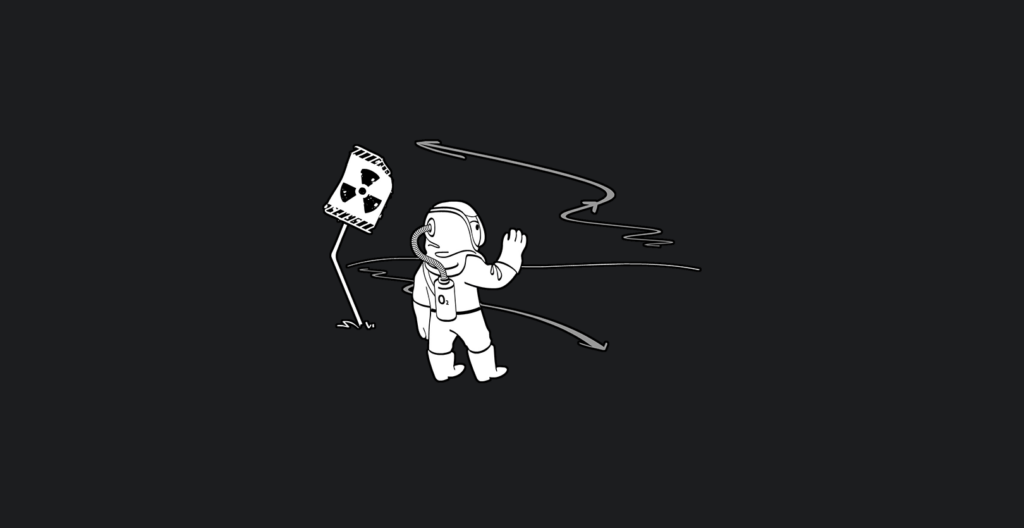 The Glowing Sea is a scary place. Deathclaws and radscorpions will pop up when you least expect them, there are bloatflies and bloodbugs everywhere, and the entire area is so irradiated the very air you breathe is deadly.

But that means the place is rife with adventure. Rife, we say!

The first time you’re sent into the Glowing Sea is when you seek out Virgil. Virgil is the only Institute scientist ever to escape and live outside. Every other scientist has been hunted down and murdered.

Virgil helps you figure out some technological McGuffin but then asks a favor of you. Help him cure his radiation mutations. You’ll have to infiltrate the Institute and head down into a secret, locked area. But helping Virgil was the most altruistic we felt in Fallout 4. 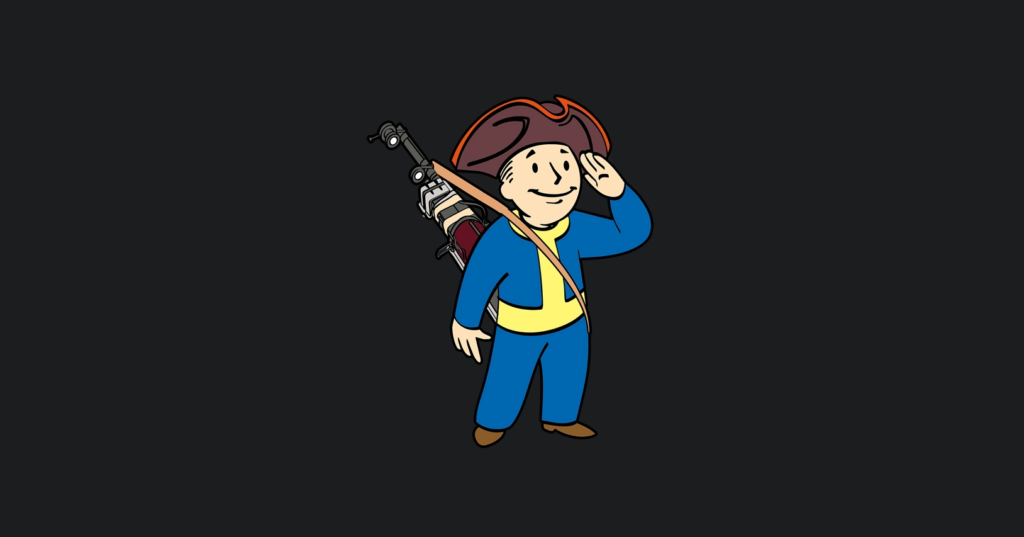 Have you ever run into the Forged while exploring Fallout 4? They’re a band of small-time raiders in the east portion of the map, and they are obsessed with fire.

While adding settlements to the roster of Minutemen affiliations, you’ll encounter Abraham Finch at Finch Farms. His son recently ran away from home and took his grandfather’s legendary sword with him. Abraham is convinced his son went to join the Forged. He doesn’t even care if you bring his son back; he just wants his grandfather’s sword.

It turns out he’s a liar, though. He desperately wants his son back and doesn’t care about the sword at all. So go save his son and then enjoy the most metal weapon in all of Fallout 4: the Shishkebab. 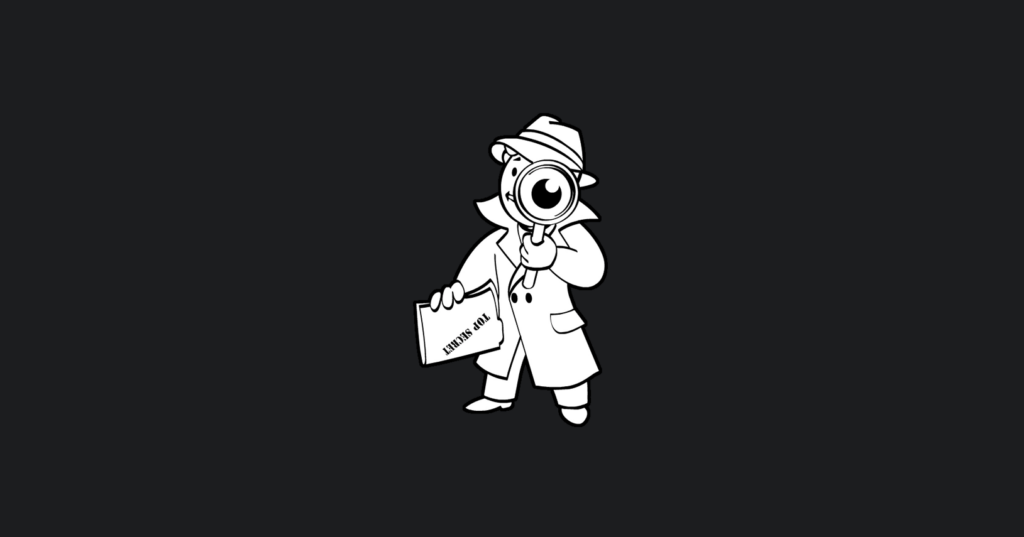 Once you’ve teamed up with Nick Valentine, you can help him unravel a few mysteries with his detective agency. Thankfully, most of the cases stay within Diamond City. Disappearing Act is one of those cases.

Head to Nick’s agency in town and speak to his assistant. She’ll say that Earl Sterling has gone missing. He hasn’t been to work, been home, or even been around to hit on his perpetual crush.

You’ll need to track Earl down. Unfortunately, this quest doesn’t have a happy ending. Like, at all. There are several ways you handle the twists and turns when you encounter them, but even if your luck and charisma are maxed, this one ends mostly in death. 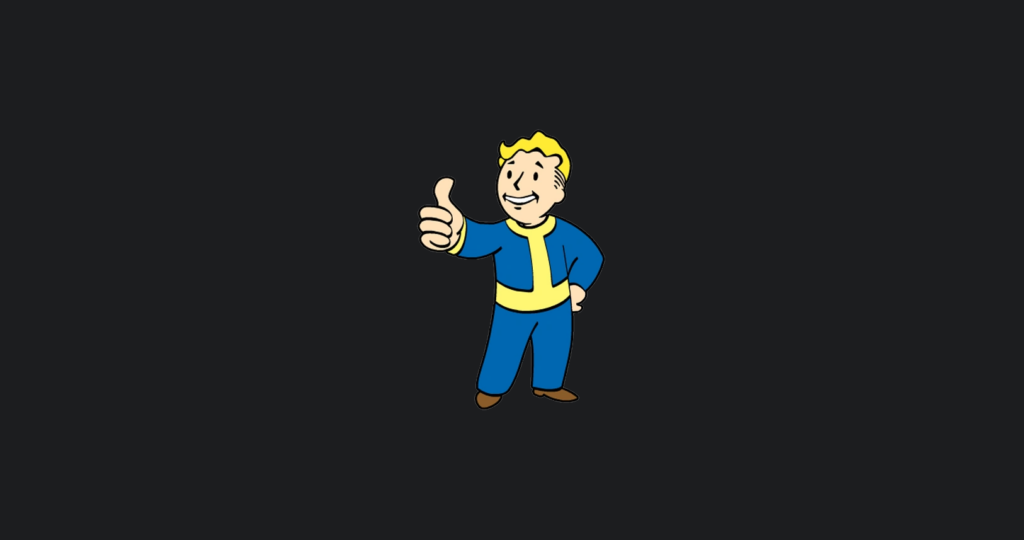 There are two ways to activate this quest: you can enter Pickman’s Gallery to find a few raiders poking about, or you can stumble upon a dead raider with a note from Pickman on it. Either way, you’ll be led to Pickman’s Gallery. Work your way through the arthouse of horror, through the tunnels, to the basement.

We recommend helping Pickman, even though he’s c-r-a-z-y. Why? Because he gives you the best combat knife in Fallout 4 as a reward: Pickman’s Gift. The 10 Best Fallout 4 Side Quests